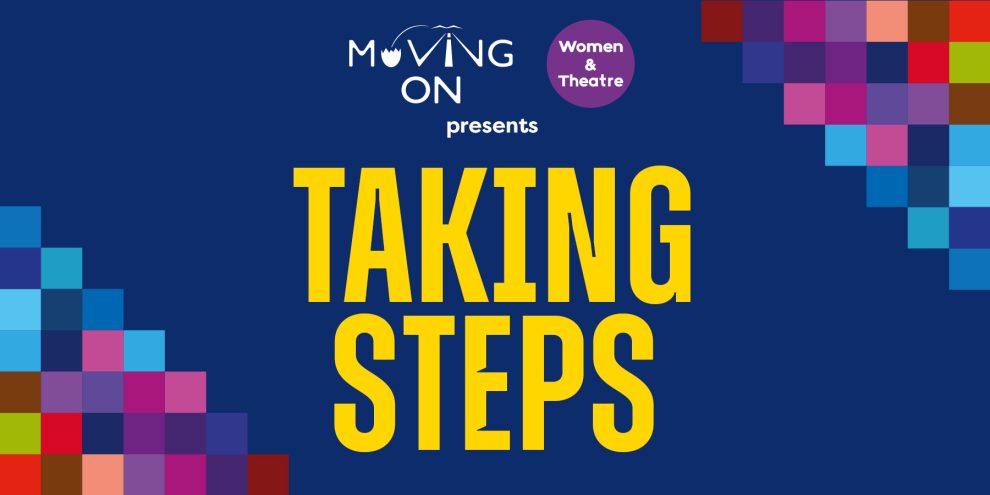 It takes a village to raise a child…but how are they supported into adulthood and beyond?

Step into the world of care leavers with this entertaining, impactful and insightful drama which follows three Leaving Care Workers, and through their work, shares snapshots of the lives of the young people they support.

Developed from research and inspired by real conversations, the production is both funny and moving, featuring live performance and a dynamic soundscape of spoken word and original music.

Shining a light on the realities faced by young people, the piece will promote discussions around their support needs and the steps that we can take forward together.

As part of this professional theatre production there will be discussions co-facilitated by care experienced young people, identifying steps to bring about lasting systematic change.

TAKING STEPS has been developed as part of Women & Theatre’s Moving On project which began in autumn 2019; a 2-year collaboration with care leavers with different experiences and backgrounds, to produce new creative work which informs developments to services and supports children in care in preparing for leaving care. The project is funded by Esmee Fairbairn Foundation and delivered in partnership with Birmingham Children’s Trust, Birmingham City Council and Birmingham Hippodrome.

Drop into our NEW coffee bar located in the theatre's main entrance foyer. 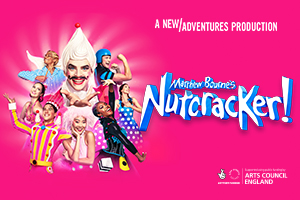 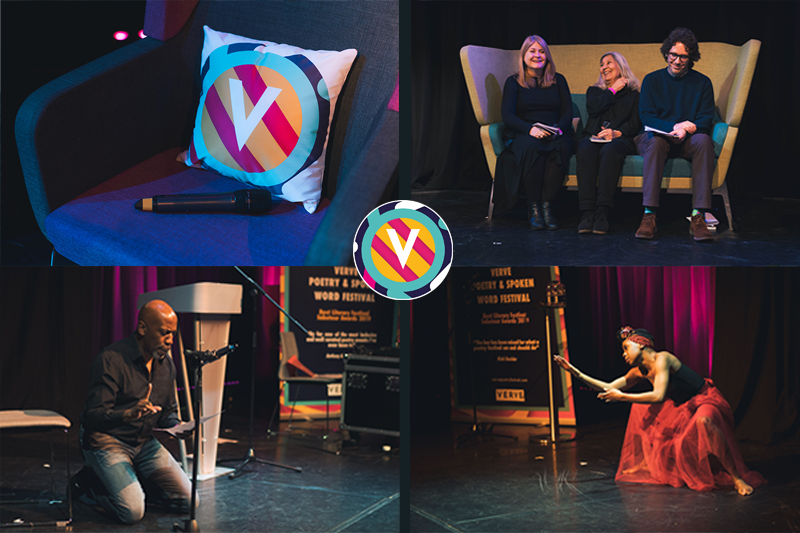 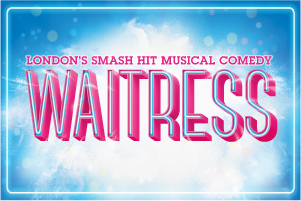