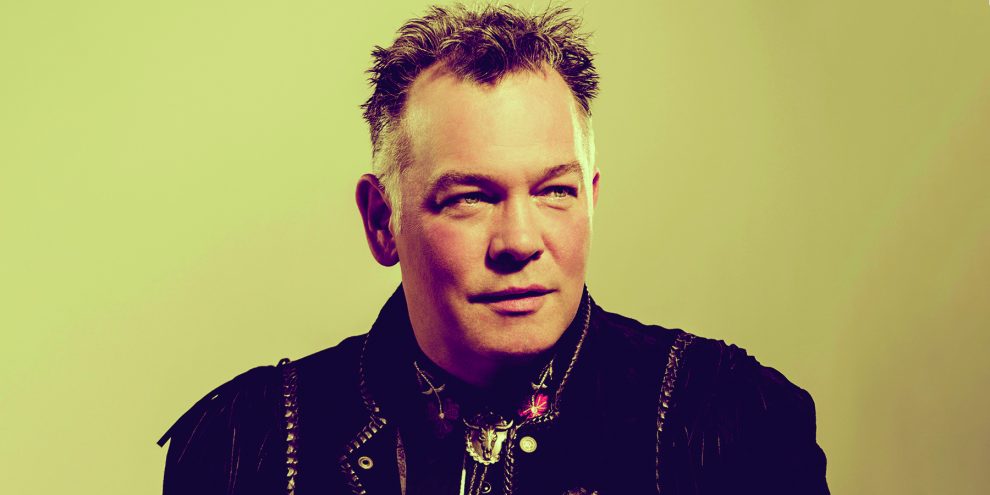 Join us for a double-bill of two new 60 minute sets, back to back nightly from “the world’s greatest living stand-up” (Times).

Tornado questions Stew’s position in the comedy marketplace after Netflix mistakenly lists his show as “reports of sharks falling from the skies are on the rise again. Nobody on the Eastern Seaboard is safe.”

Snowflake questions Stew’s worth in a society demolishing the liberal values he has been keen to espouse in a fairy-tale landscape of winter wonder.

Add some VIP sparkle to your Hippodrome experience with a Diamond or Champagne package in our luxurious Qdos Lounge.

“Lee remains one of the best stand-ups in the country”

“There’s no-one else to touch him” 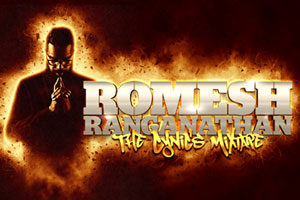 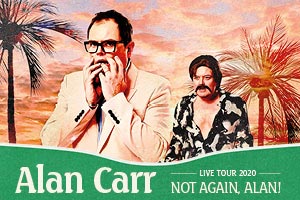 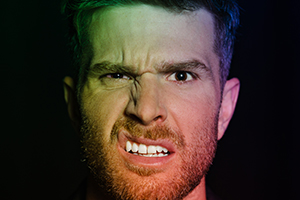