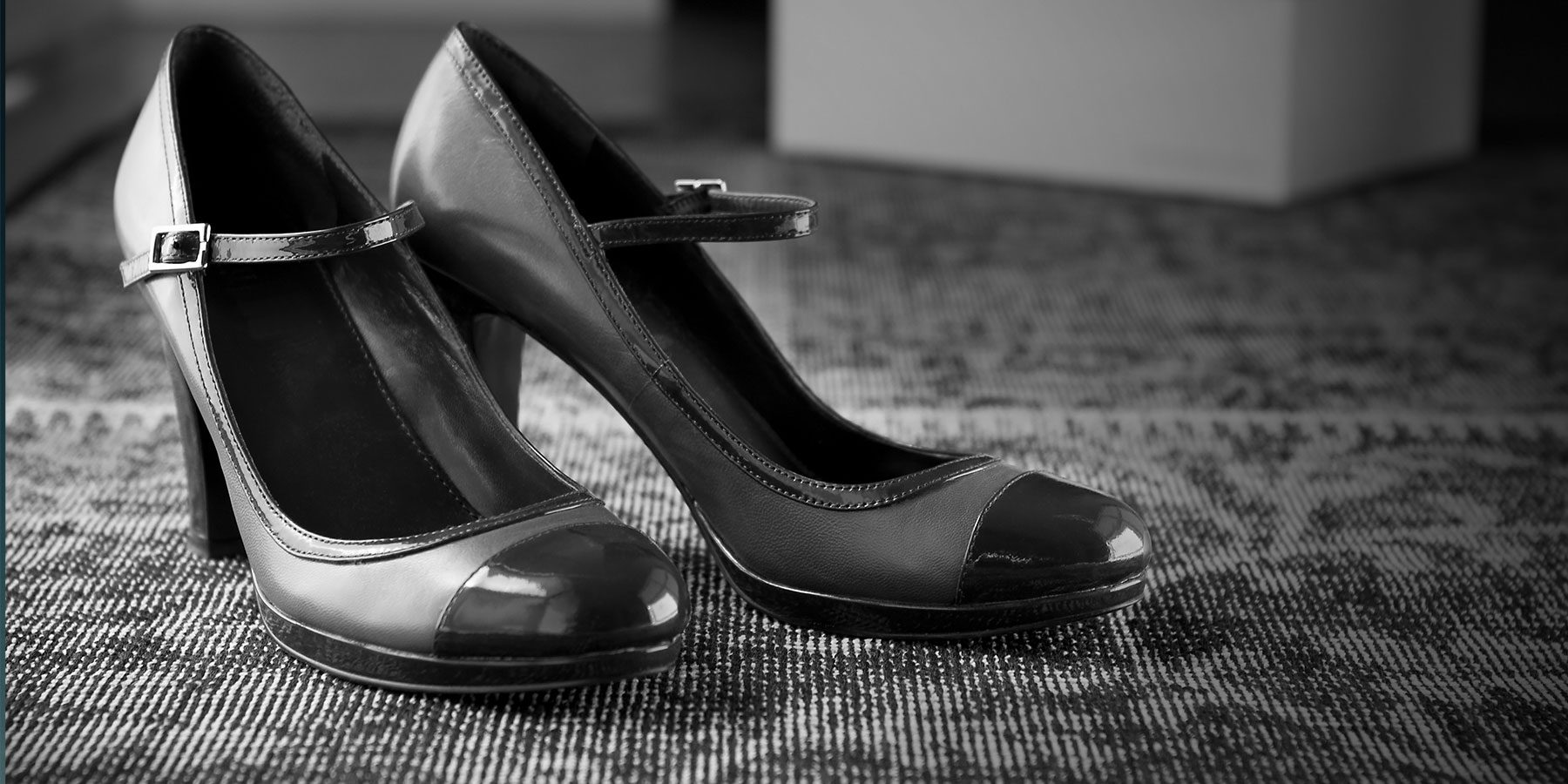 A wonderfully entertaining yet insightful critique of the patriarchal system!

Hobson’s Choice is a brilliantly funny play which provides a wonderfully entertaining yet insightful critique of the patriarchal system.

Set in a boot maker’s shop in the North of England, Henry Horatio Hobson thinks he has his three daughters under his heel – until the shoe is on the other foot! 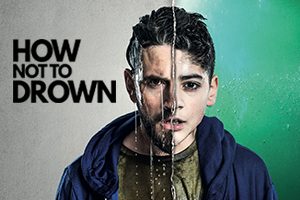 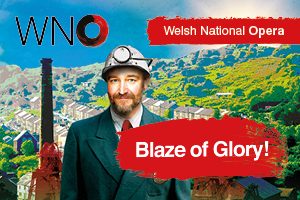