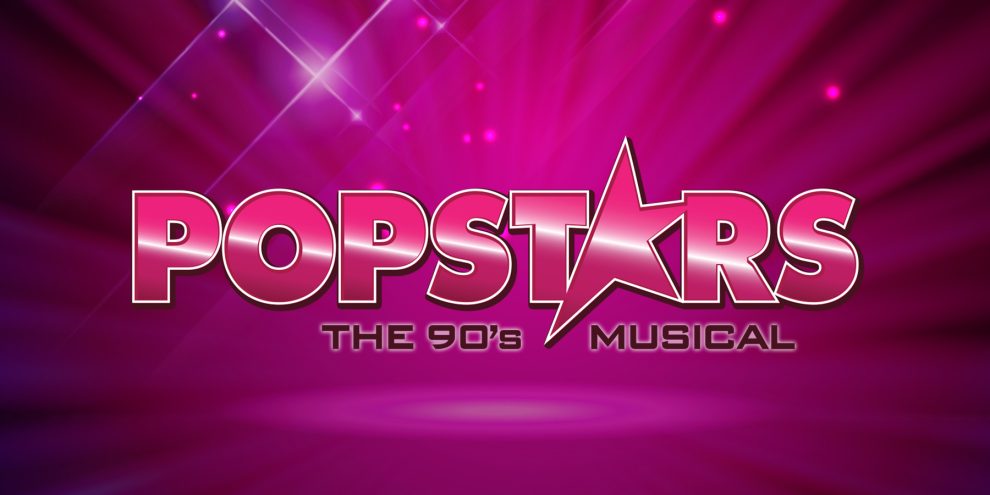 It's boyband vs girlband in this hilarious brand new musical

It’s boyband vs girlband in this hilarious brand new musical from the team that brought you the global hit Back to the 80’s.

Packed with pop smash hits from the hyper-coloured 1990’s by artists such as THE SPICE GIRLS, BACKSTREET BOYS, N*SYNC, BRITNEY SPEARS, CHRISTINA AGUILERA, MC HAMMER and many more.

It’s set in a school in the 1990’s where Mark is head over heels in love with his girlfriend, Queen Bee, Shannon Van de Witt.

When Shannon learns that pop-band impresario Simon Austin is the surprise judge at the State Talent Show she dumps him for her chance at showbiz stardom.

Mark rapidly goes from High School hero to High School zero. His garage band buddies rally around him and soon a plan for revenge is hatched to change their grunge band to a boy-band and snatch the Talent Show title from Shannon’s Candy Girls.

There’s just one small problem… the boys can’t dance. Mark enlists the help of the ultra talented, new girl, Ella to help with their boy band make over and sparks soon fly.

Can Mark get the girl, get the Grand Prize and get even with the scheming Shannon closing in? It’s anyone’s guess as the countdown to the Grand Finale begins. It’s sure to be one to remember.

The junior group will perform a curtain raiser before the main show. 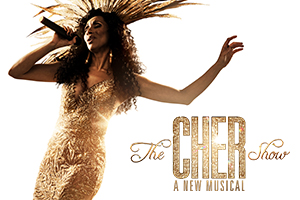 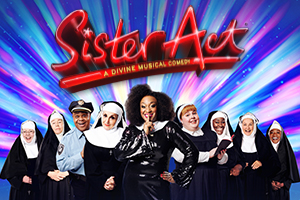 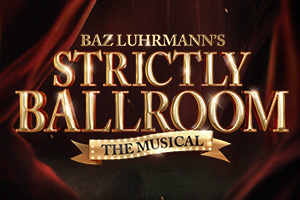