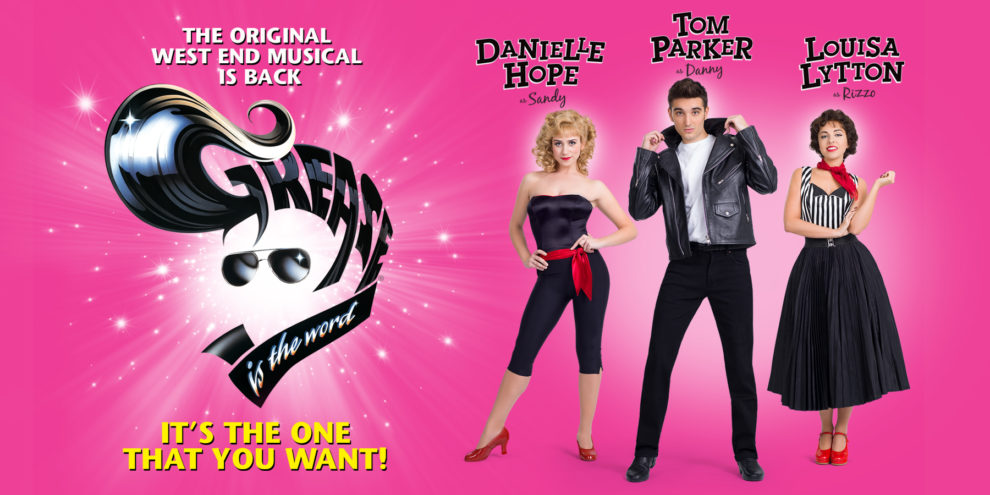 Throw your mittens around your kittens and hand jive the night away!

'Grease is still the word.'

'A feel-good, pick me up musical.'

Running Time: Approximately 2 hours and 10 minutes including one interval 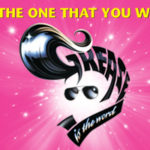 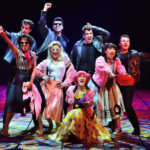 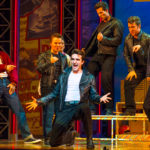 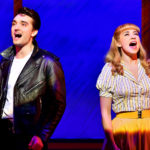 Tom Parker, from the UK’s top boy band The Wanted, is to star in his first ever theatrical role as ‘bad boy’ Danny in Grease, the No.1 greatest musical! Also starring Over The Rainbow winner Danielle Hope as Sandy, EastEnders’ & Strictly Come Dancing’s Louisa Lytton as Rizzo and special guest star Jimmy Osmond as Teen Angel, this original, electrifying West End production lights up Birmingham Hippodrome for one week only during half-term!

It’s time to dust off your leather jackets, pull on your bobby-socks and come along to the biggest party in Birmingham as Danny and Sandy fall in love all over again.

It’s the original high-school musical, featuring all the unforgettable songs from the hit movie including You’re The One That I Want, Grease Is The Word, Summer Nights, Hopelessly Devoted To You, Sandy, Greased Lightnin’ and many more.

So throw your mittens around your kittens and hand jive the night away with the show that’ll make you want to stand up and shout, ‘A-wop-bop-a-loo-bop, a-wop-bam-boom!’

Have a go at hand jivin’ and jitterbuggin’ in our pre-performance workshops in the Stalls Foyer. 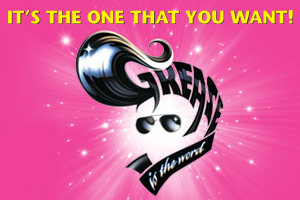 Throw your mittens around your kittens and hand jive the night away!