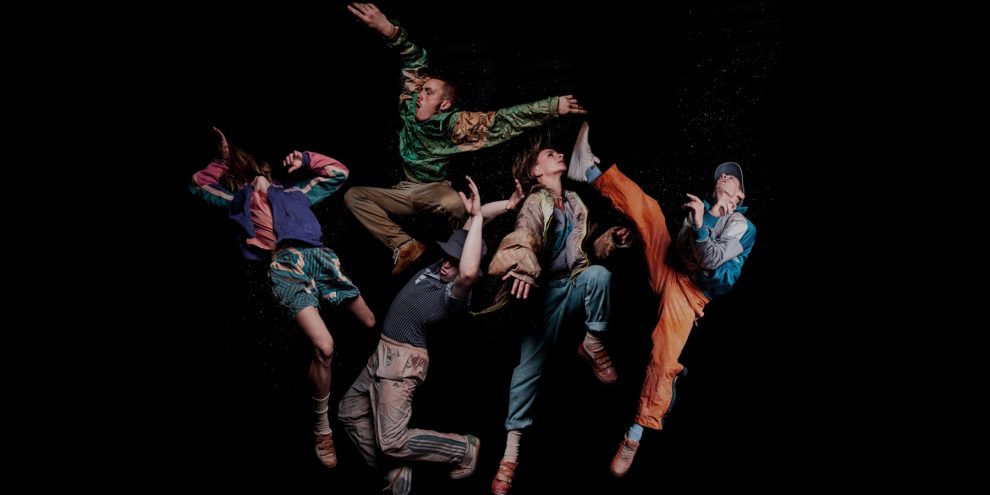 In 1994, hundreds of coal miners hung up their pit boots as Grimethorpe Colliery was destroyed.

Wasteland, Gary Clarke’s sequel to Coal, looks at how two generations coped in this era of radical upheaval. As we see one generation grind to a halt, we follow the next into the 90s illegal rave scene.

Discounts and Concessions are offered subject to availability at the discretion of the Information and Sales Manager. Top three price bands only, unless otherwise stated. Restrictions may apply. Only one discount per ticket may apply, unless otherwise stated. Offers are non retrospective and cannot be used in conjunction with any other offer. Valid ID must be presented where applicable. Additional discounts may be offered from time to time

Casting a spell at home with Matilda The Musical...

A Beginner's Guide to Ballet