A rhythmic, fiercely energetic and exhilarating performance from celebrated choreographer Hofesh Shechter and his award-winning company Shechter II, the very best of the next generation of world-class performers aged 18-25.

Inspired by the original production created for GoteborgsOperans Danskompani , this re-imagined production unleashes the intensity of Shechter’s signature ensemble work combined with an eclectic sound-score with euphoric feel.

60 minutes with no interval

£2 off, all performances
Limited availability

£2 off each ticket in all seating areas. 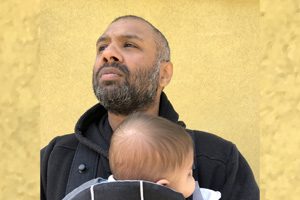 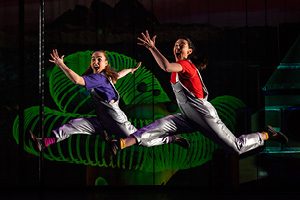 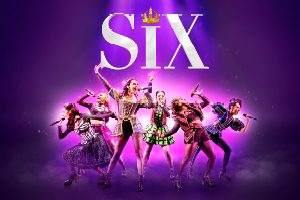