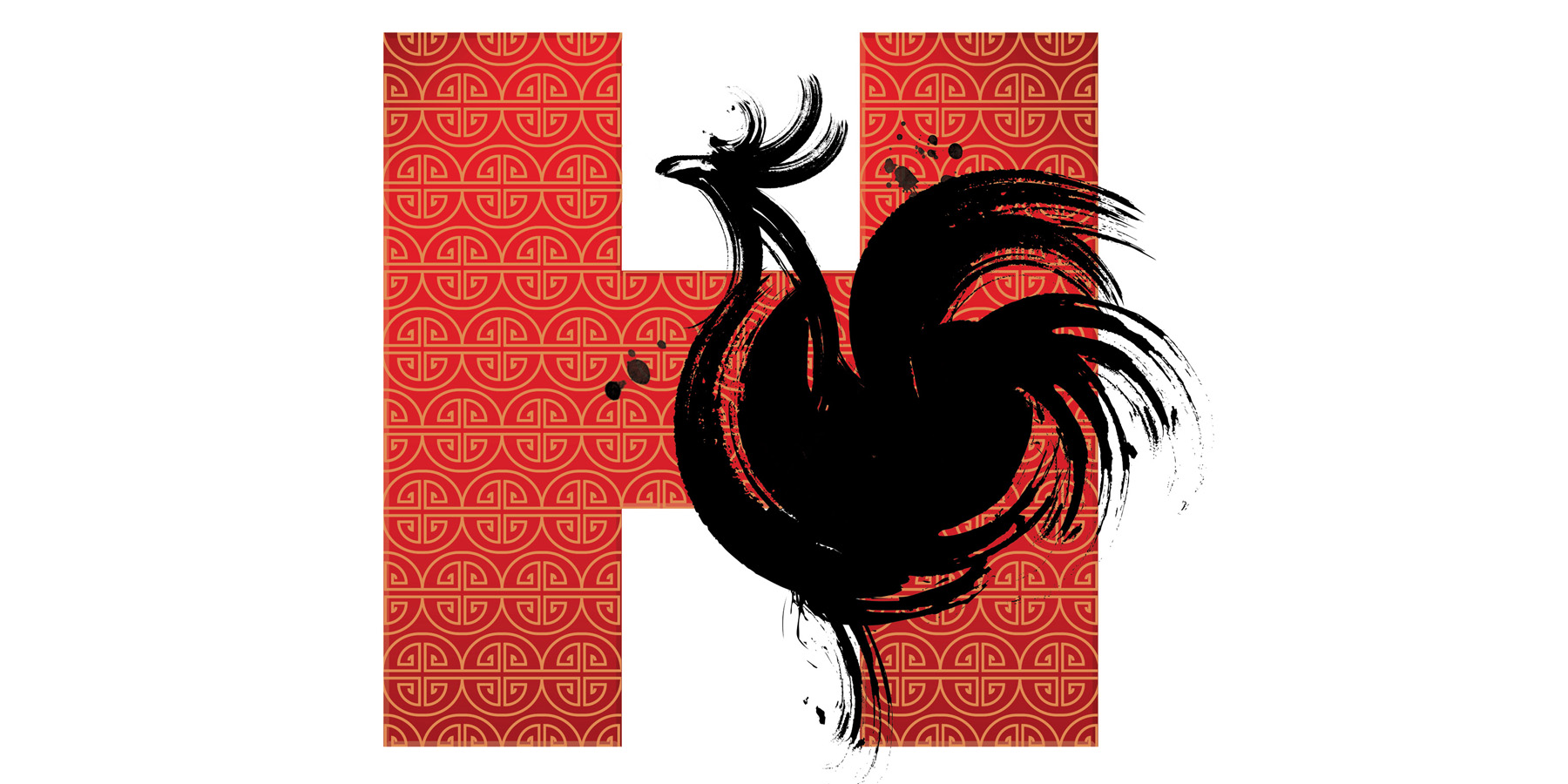 Southside once again played host to the city’s Chinese New Year celebrations as thousands of festival-goers descended on the area and welcomed in the Year of the Rooster!

At Birmingham’s Chinese New Year 2017 celebration there were; 15,000 total audiences, 2000 participants and 110 artists and practitioners all taking part in our festivities.

The event was bigger than ever, expanding from the previous site in the Arcadian centre to closing the surrounding streets of Southside; two stages, lion dances, funfair rides, two giant Chinese balloon arches, thirty street food traders and a host of traditional entertainment wowed the crowd.

Two thousand participants passed through the Hippodrome’s studio space creating arches from giant Lego and Minecraft and Chinese rooster masks and lanterns in the craft make and take workshops. 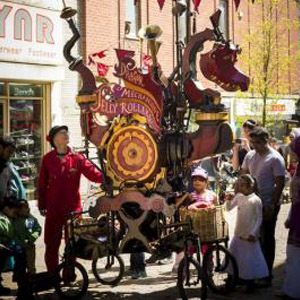 The Dragon by Jelly Rollers 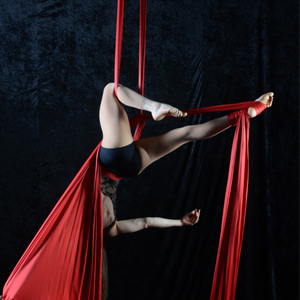 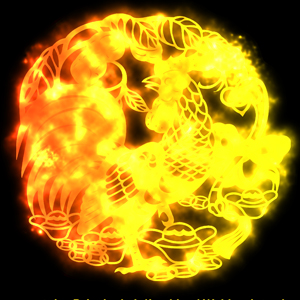