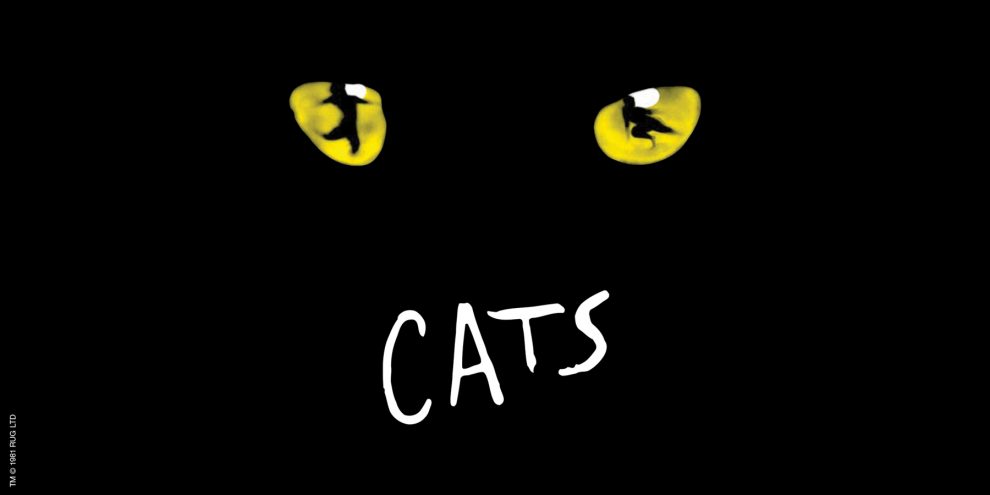 "Purrfect - not to be missed"

"Shows don't come much better than this - it's absolutely brilliant" 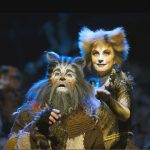 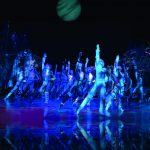 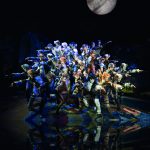 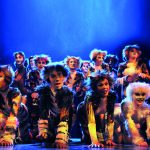 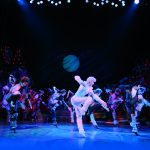 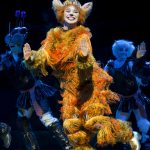 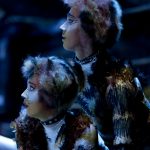 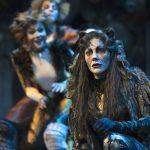 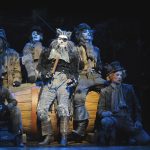 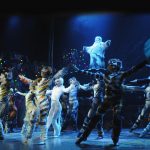 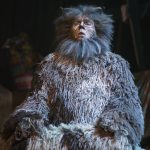 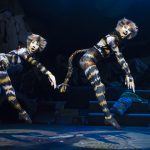 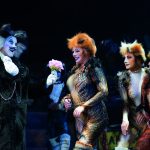 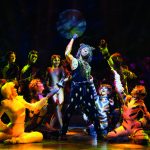 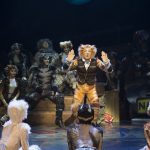 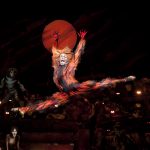 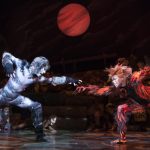 Andrew Lloyd Webber’s record-breaking 2015 Olivier award nominated musical CATS returns comes to Birmingham direct from its sell-out seasons at the London Palladium, for one week only.

CATS is a wonderful blend of fantasy, drama and romance. On just one special night of the year, all Jellicle cats meet at the Jellicle Ball where Old Deuteronomy, their wise and benevolent leader, makes the Jellicle choice and announces which of them will go up to The Heaviside Layer and be reborn into a whole new Jellicle life.

With an amazing musical score that includes the timeless “Memory”, spectacular set designs, stunning costumes and breathtaking choreography, CATS is a magical musical like no other.

One of the longest-running shows in West End and Broadway history, CATS has been seen by over 73 million people and enchanted audiences in over 300 cities around the world – now you too have the chance to experience this legendary musical phenomenon.

£18 (including £1 transaction fee) plus 1 teacher FREE with every 10, Monday & Tuesday evening’s and Wednesday matinee’s price bands C-E (limited availability)
Call the Schools Hotline on 0844 338 7000 for more information and to book now
CLICK HERE for further information on School Bookings

CONCESSIONS FOR OVER 60S, CLAIMANTS AND UNDER 18S

From 12 noon for Wed 1, Thu 2 & Sat 4 matinees, we offer a classic Afternoon Tea menu in our Circle Restaurant... 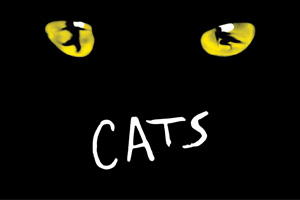