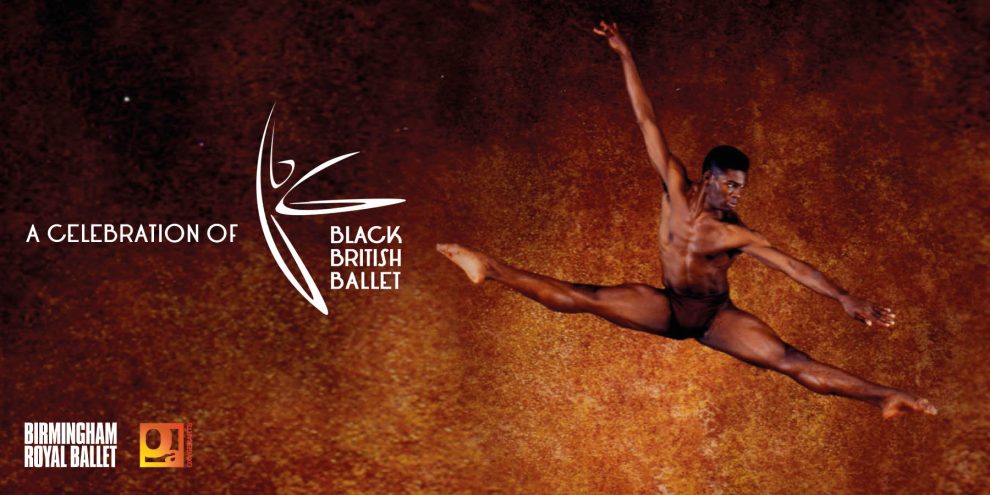 The Black British Ballet project aims to celebrate and document the careers of Black dancers and choreographers in British ballet. Based on the PhD work of Dr Sandie Bourne, Sandie aims to interview every Black British ballet professional from the last century to create a film and a dedicated website that showcases their achievements and experiences.

The Celebration of Black British Ballet is a free event that will include a short film screening of interviews with dancers from the project and a panel discussion with Julie Felix, Adam James, Mark Elie and Birmingham Royal Ballet principal Tyrone Singleton.

A Celebration of Black British Ballet is supported by Birmingham Royal Ballet and Oxygen Arts.

Julie Felix joined Dance Theatre of Harlem in 1977 after being told there was no work for Black dancers in Britain. Julie returned to the UK after ten years and became a teacher at Sadler’s Wells Royal Ballet, moving to Birmingham when the company became Birmingham Royal Ballet in 1990.

Adam James gained a scholarship to study at the Royal Academy of Dance and went on in 1981 to become the first Black male student to attend the Royal Ballet School’s Upper School. Adam also danced with Dance Theatre of Harlem, joining in 1985 and dancing with the company for nine years.

Mark Elie is CEO and Artistic Director of Portobello Dance. Mark trained at Ballet Rambert School in the late 1970s and went on to dance with the Ballet Gulbenkian Company in Lisbon and studied at Dance Theatre of Harlem. In 1994, he opened a dance school in West London, the Mark Elie Dance Foundation, and the Portobello Dance School. In 2021 he was honoured by One Dance UK with a Lifetime Achievement Award in Education. He also produces Classically British, an annual event showcasing black dancers in classical ballet.

Drop into our NEW coffee bar located in the theatre's main entrance foyer. 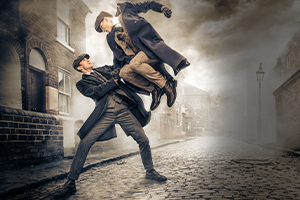