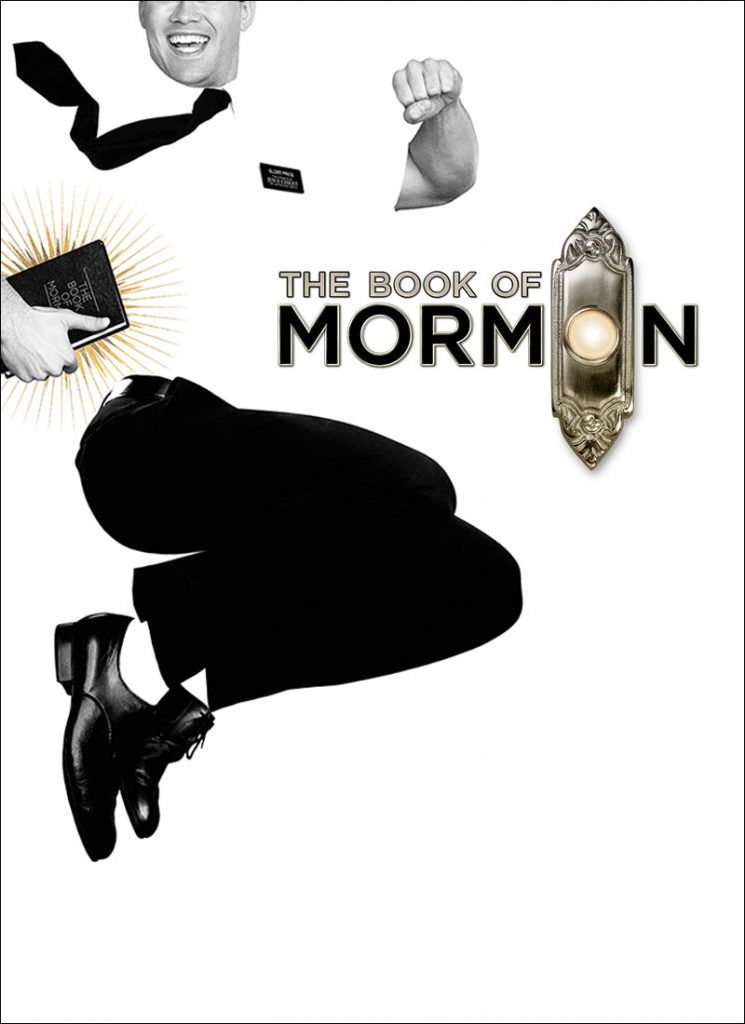 Since then, rave reviews and a multitude of 5 stars have been rolling in. Read some of the reviews below and book your tickets today here.

“The Book of Mormon is smart, shocking, hilarious and not to be missed”
Leamington and Stratford Observer

*****
“The Book of Mormon is the most offensively funny thing I’ve seen in an age – don’t miss it!”
BrumPic

“My jaw is aching from laughing. Not just brilliantly funny, but a brilliant musical. Clever in every way.”
Andy Goulding, Free Radio

“Wrong in every way….which is why it was so DAMN GOOD!!!!”
Ben Sidwell, BBC Midlands Today

“Can confirm The Book of Mormon remains the funniest musical I’ve ever seen, does not hold back in saying what it needs to say & has left me with tears rolling down my cheeks. Really, really sore.”
Dan Morrissey, Free Radio

“an absolute RIOT and my sides hurt”
Michael Chakraverty, GBBO

“one of the funniest things we have ever seen”
Dluxe Magazine

*****
“When it comes to hype this is a show that not only lives up to it but even surpasses pretty much everything that has been said and written about it – simply the landmark musical, so far, of the 21st century.”
Behind the Arras

*****
“The most offensive bit of theatre I’ve ever seen but it was HILARIOUS! Proper laugh out loud from start to finish! Face with tears of joy. If you can laugh at life, you’ll love this.”
JD, Free Radio Coventry & Warwickshire

*****
“a joyous, crude, offensive, laugh-a-minute party that had the entire audience belly laughing from the second the curtain went up…The Book Of Mormon is definitely one of the best musicals on the scene at the moment.”
Black Country Radio

*****
“The Book of Mormon isn’t for the easily offended – there’s plenty of strong language and dark themes – but it is ultimately uplifting and a joyous evening, filled with memorable tunes and sights”
Reviews Hub

*****
“bigger, brasher and better than when I saw it in London”
Bromsgrove Standard

The Book of Mormon runs until Saturday 28 March – for more info and to book click here.