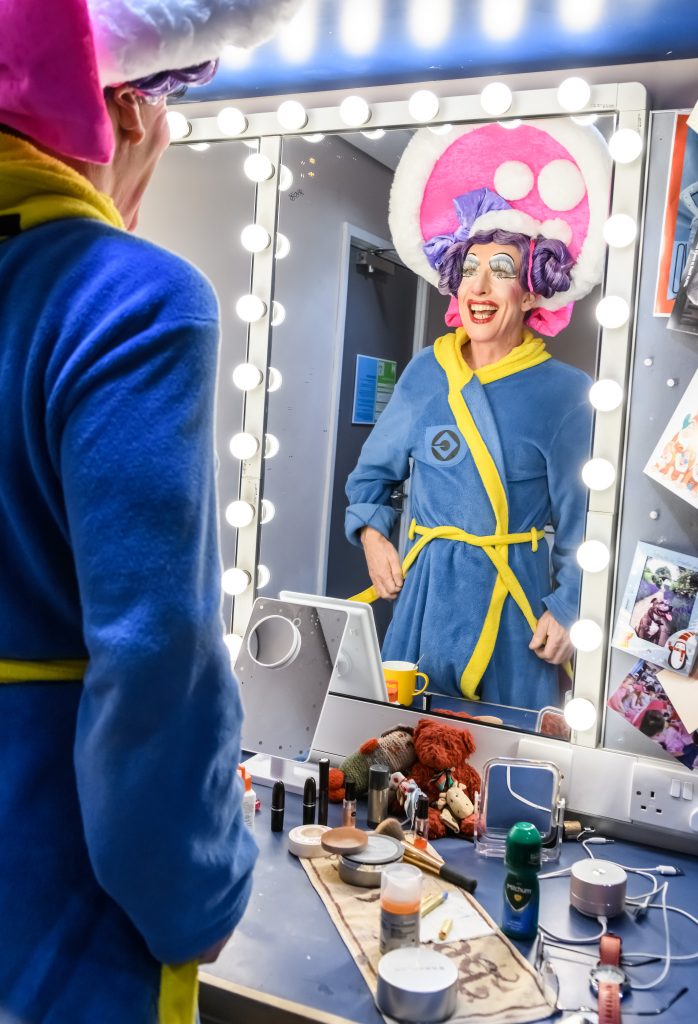 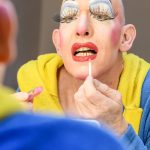 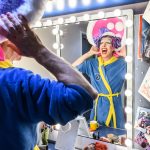 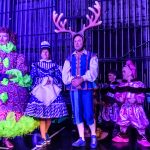 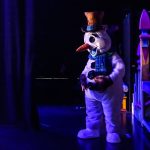 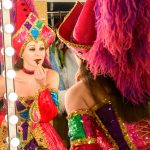 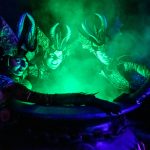 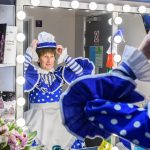 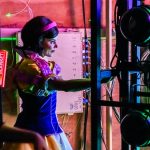 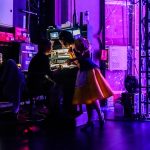 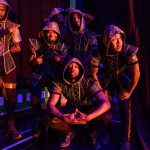 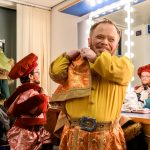 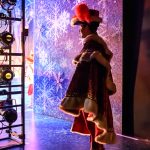 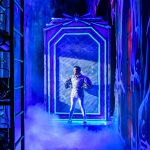 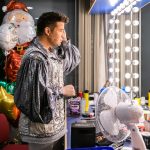 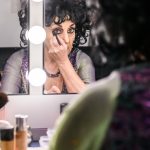 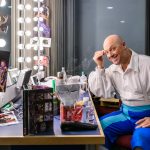 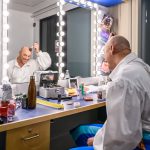 Take a peek behind the scenes with these exclusive backstage images from Snow White and the Seven Dwarfs which runs here at Birmingham Hippodrome until Sunday 2 February.

The spectacular production features stunning costumes and sets along with outstanding special effects direct from the sold-out London Palladium production in 2018.

Snow White and the Seven Dwarfs features Lesley Joseph as the Wicked Queen, Matt Slack as Muddles, Joe McElderry as The Spirit in the Mirror, Faye Brookes as Snow White, Flawless as The Wicked Queen’s Men, Doreen Tipton as The Lady in Waiting, Andrew Ryan as Nanny Annie Aspirin and Jac Yarrow as The Prince.

Snow White and the Seven Dwarfs runs at Birmingham Hippodrome until Sunday 2 February 2020 – click here for more information and to book.