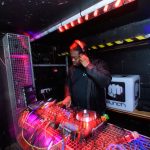 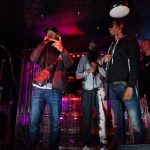 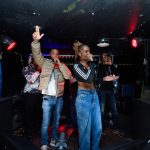 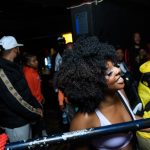 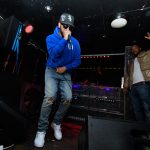 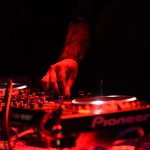 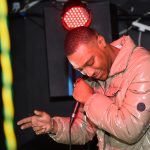 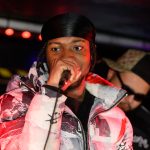 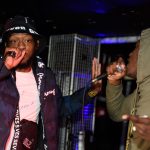 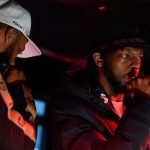 Birmingham Hippodrome and Bullring & Grand Central have released the first images from the B-SIDE Hip-Hop Festival – which launched on Saturday 11 June with the Punch Records Rap Cypher event in Digbeth, and which will culminate on Sunday 19 June with the Break Mission x B-SIDE International Dance Championships Grand Finals at Bullring & Grand Central.

B-Side is the free annual festival – happening this week until 19 June at the Hippodrome, Bullring and across the city – that brings together extraordinary artists and breath-taking acts from across all four elements of Hip-Hop: breakin’, graffiti, DJ’ing and MC’ing. After a year online due to the pandemic, and then a year where the festival took place in Coventry as part of City of Culture 2021, B-SIDE Hip-Hop Festival is presented as part of the Birmingham 2022 Festival, and showcases UK and international artists.

Highlights for this week include:

Graham Callister, Director of Festivals at Birmingham Hippodrome said, “The festival launched with a bang this weekend, and there is such a brilliant and eclectic mix of performance, workshop and activities to enjoy across the city – it’s great to be back!”

Danielle Bozward, Marketing Manager at Bullring & Grand Central said, “We are so pleased to be working with the Hippodrome and B-SIDE festival partners again. Our visitors can enjoy world class dance in the centre, alongside pop up graffiti outside on Sunday 19 June, it’s set to be a fantastic way to end the festival”

Full listings can be found at birminghamhippodrome.com