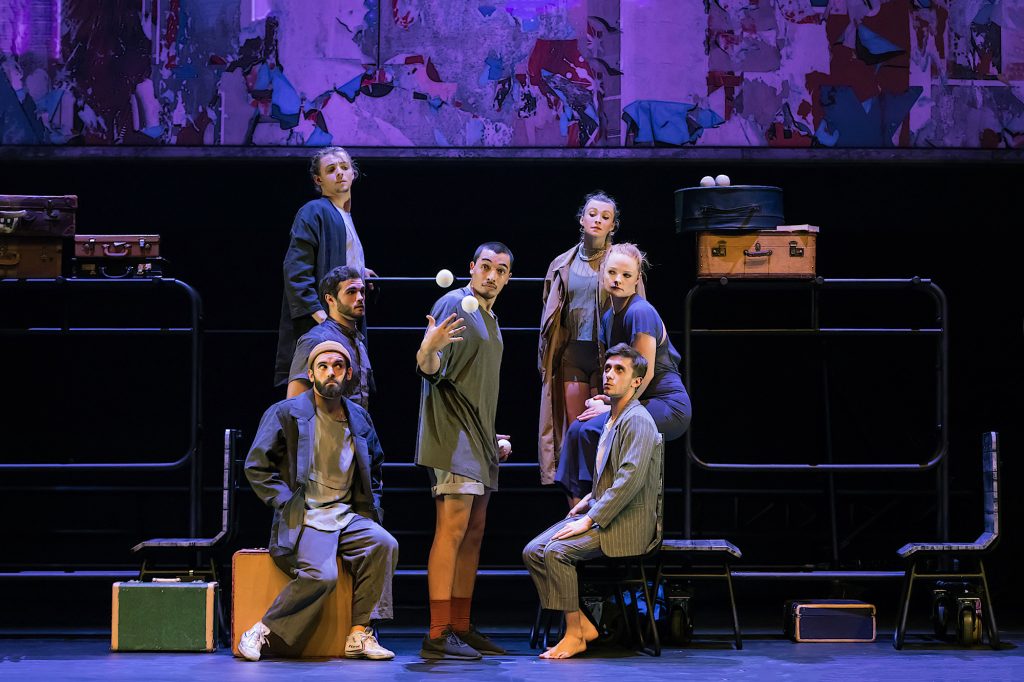 Here are 7 things you might not know about them….

The 7 Fingers come to the Hippodrome as part of Birmingham International Dance Festival, on 21 and 22 September. Book your tickets here.