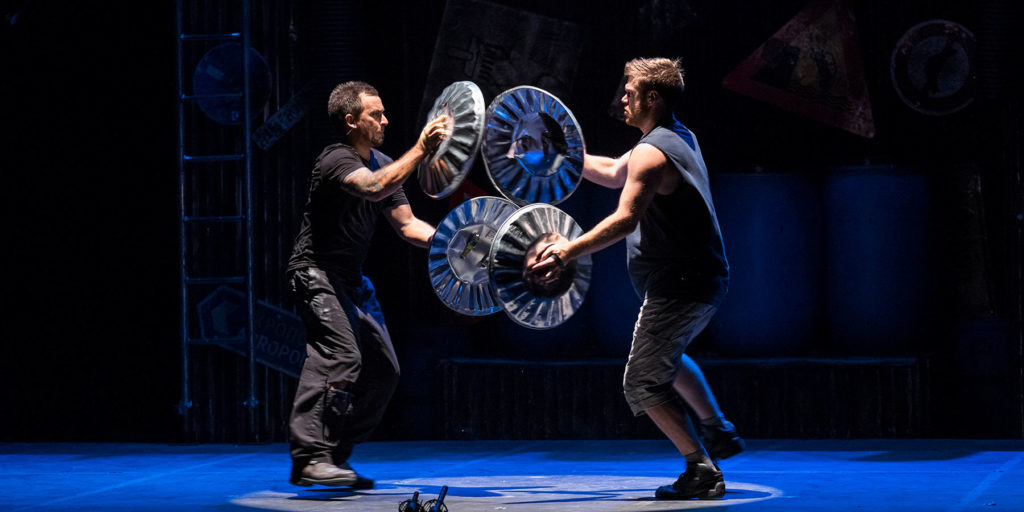 Birmingham Hippodrome has today released full details of unforgettable shows, festivals and free events taking place across its stages and surrounding streets into 2018.

The much-loved Hurst Street venue is packed from the very best in West End and Broadway blockbusters to the latest in ground-breaking new dance, international opera, classical ballet and a treasure trove of alternative offers in the Patrick Centre studio.  The Hippodrome will deliver even more unforgettable live experiences across its two stages whilst growing its reputation for free outdoor festivals celebrating the city’s vibrancy.

“Indoor, outdoor, large-scale and intimate – the Hippodrome is making huge efforts to present shows for all ages, all tastes and all budgets.

“Looking through our Autumn 2017/18 Season, there are so many standout productions to choose from, so many memories to be made.

“Christmas again brings The Nutcracker, our 60th Anniversary pantomime – this year starring none other than Beverley Knight and Danny Mac – and a wonderful children’s show in the Patrick Centre, The Snow Dragon.

“Spring is fairy-tale season, with Matthew Bourne’s Cinderella, Birmingham Royal Ballet’s The Sleeping Beauty, followed by the spellbinding Wicked. On to Matilda then over summer, and War Horse in Autumn. It’s going to be an incredible year.

“But it’s not all about the blockbusters, and there are many gems to be found in the programme. Free talks and events, the TEDxBrum conference in October, and the expanding programme in our Patrick Centre studio offer up a treasure trove of alternative treats. Personally, I’m looking forward to The Play That Goes Wrong and Motionhouse’s Charge, both in March.

“Birmingham Hippodrome’s ability to continue to present such amazing productions and events is, of course, down to our audiences. As a charity in receipt of no revenue funding, their support ensures that we can continue to bring unforgettable performances to the heart of the West Midlands.”