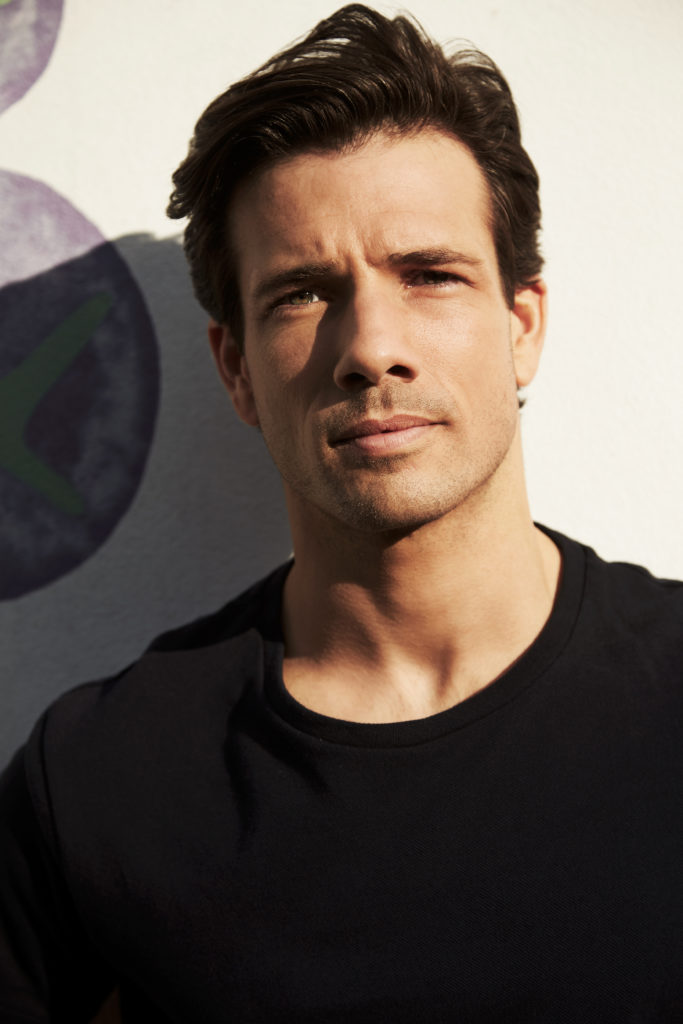 Birmingham Hippodrome is thrilled to announce that Strictly sensation Danny Mac will join the cast of the forthcoming UK and Ireland tour of Andrew Lloyd Webber’s award-winning musical SUNSET BOULEVARD in the role of Joe Gillis. Danny will join the previously announced Ria Jones, who will reprise her celebrated West End role as Norma Desmond in the hit show directed by Nikolai Foster.

Most recently Danny Mac captured the nation’s hearts and received overwhelming support during his incredible time on BBC1’s Strictly Come Dancing making it all the way to the final. This month he stars as Gabey in On The Town at Regent’s Park Open Air Theatre. His other musical theatre credits include Wicked and Legally Blonde.

One of the all-time great musicals, Andrew Lloyd Webber’s Tony Award®-winning (Best Musical, Best Original Score and Best Book of a Musical) masterpiece Sunset Boulevard is a compelling story of romance and obsession, based on Billy Wilder’s legendary film, with Don Black and Christopher Hampton’s wonderful book and lyrics. This much-loved score includes the title number Sunset Boulevard, With One Look, As If We Never Said Goodbye, The Greatest Star Of All and The Perfect Year and will be performed by a full orchestra.

In her mansion on Sunset Boulevard, faded, silent-screen goddess, Norma Desmond, lives in a fantasy world. Impoverished screen writer, Joe Gillis, on the run from debt collectors, stumbles into her reclusive world. Persuaded to work on Norma’s ‘masterpiece’, a film script that she believes will put her back in front of the cameras, he is seduced by her and her luxurious life-style.  Joe becomes entrapped in a claustrophobic world until his love for another woman leads him to try and break free with dramatic consequences.