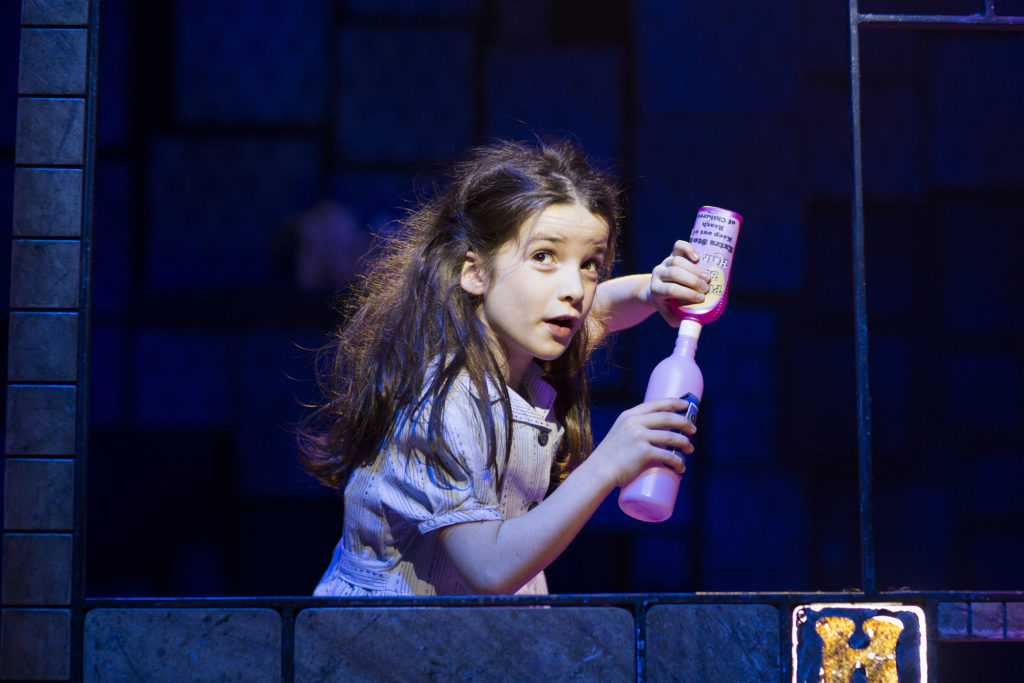 THE WEST END IN THE WEST MIDLANDS

The return of Sir Matthew Bourne’s The Red Shoes & Cinderella.

Escape to the Countryside with Summer in Southside; Birmingham Weekender returns; circus meets street-dance in The Jungle Book; and (from the creators of The Grufallo), The Snow Drago, new to The Patrick Centre for Christmas.

Khovanshchina, From The House of The Dead and Eugene Onegin; plus return of Die Fledermaus for Autumn 17.

Birmingham Hippodrome – the UK’s most visited theatre – has today announced full details of its new season.  From the best of the West End to the biggest names in international ballet, opera and contemporary dance, 2017/18 will once again see a world-class programme of live entertainment on the Hippodrome’s famous stage.

At the same time, the theatre will be expanding its reputation for presenting new and smaller-scale productions for everyone in its Patrick Centre studio.

Newly announced shows for 2018 include the return of the international smash-hits Wicked and War Horse; the first ever UK Tour of the RSC’s West End and Broadway phenomenon Matilda The Musical; and Tim Firth’s hotly anticipated new musical-comedy The Band, featuring the music of Take That. The Hippodrome also welcomes the return of Sir Matthew Bourne’s Cinderella, and – following their sell-out success with The Nutcracker in 2016 – Birmingham Royal Ballet are back with their spellbinding Aladdin.

“Our claim to being ‘The West End in the West Midlands’ is further reinforced with the launch of our new season as we enter an extraordinary 18 month period.

“We’ll be proudly presenting the very best in  award-winning shows: from Funny Girl to The Curious Incident of the Dog in the Night-Time, from Miss Saigon to Acosta Danza, from Beautiful to Sunset Boulevard to Matthew Bourne’s Cinderella. And next year will be even bigger as both Wicked and War Horse return either side of a summer season of the RSC’s Matilda which arrives at Birmingham Hippodrome on its first ever UK Tour in 2018.

“But it’s not all about our main stage.  If you’ve never been to our 200-seat Patrick Centre studio, see it brought to life with a fantastic new performance season.  Alongside resident partners DanceXChange and Birmingham Royal Ballet, the Hippodrome will now be bringing many more public performances to the Patrick Centre for audiences to enjoy including jaw-dropping hip-hop, graceful ballet, Asian dance styles, youth productions and contemporary works-in-progress. There’s also some risqué cabaret, interactive drama and magical family favourites, including a new Christmas production of The Snow Dragon to look forward to.

“Outdoors, in our neighbourhood streets and squares, we’ll be escaping to the countryside with Summer in Southside in June and welcoming back the Birmingham Weekender Festival in September with a free outdoor performance like no other.”