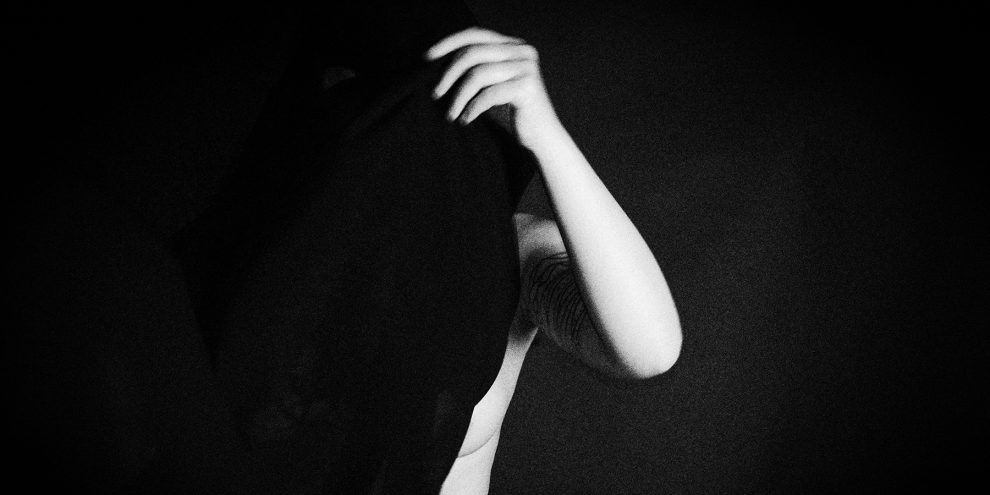 An engaging urban fairytale in an age where political change seems a distant memory.

“We’ve reached ‘they all lived happily ever after’ and we’ve gone past it and we’re still carrying on. Nobody’s ever written that bit before but we’re doing it. This is the happy world.”

After 15 years inside, political activist Nick emerges to find that the radical causes of the 80s have become the lost causes of the 90s. As he struggles to get to grips with this new world, he collides with the new generation. Bonded by a love of pills, parties and therapy-speak, Nadia, Tim and Victor take Nick on a search for the happy-ever-after.

Written in 1999 by Mark Ravenhill, sharp, satirical and pulsating with energy, Some Explicit Polaroids weaves an engaging urban fairytale in an age where political change seems a distant memory, asking ‘How did we get from there to here?’ and ‘Where do we go now?’ In 2019, this question is just as relevant.

Please note this performance contains themes of an adult nature and language.