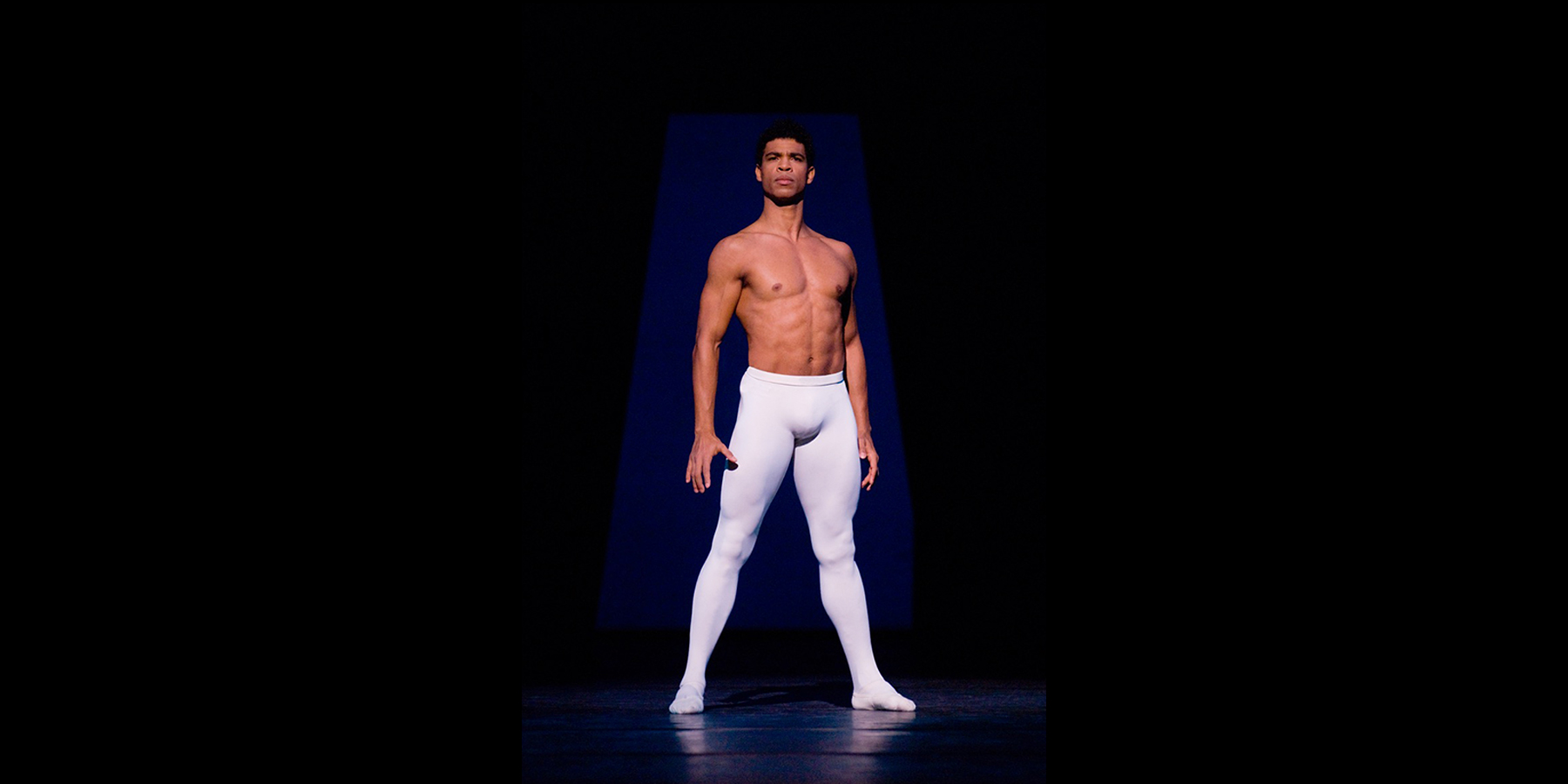 'magical ability to speed up in pirouette, something that defies the laws of physics'

"...charismatic Acosta is one of the very best dancers of his generation. He has only to stand still on stage and all eyes are drawn to him"

"International Dance Festival Birmingham is one of the unsung heroes not just of dance in Britain, but of festivals." 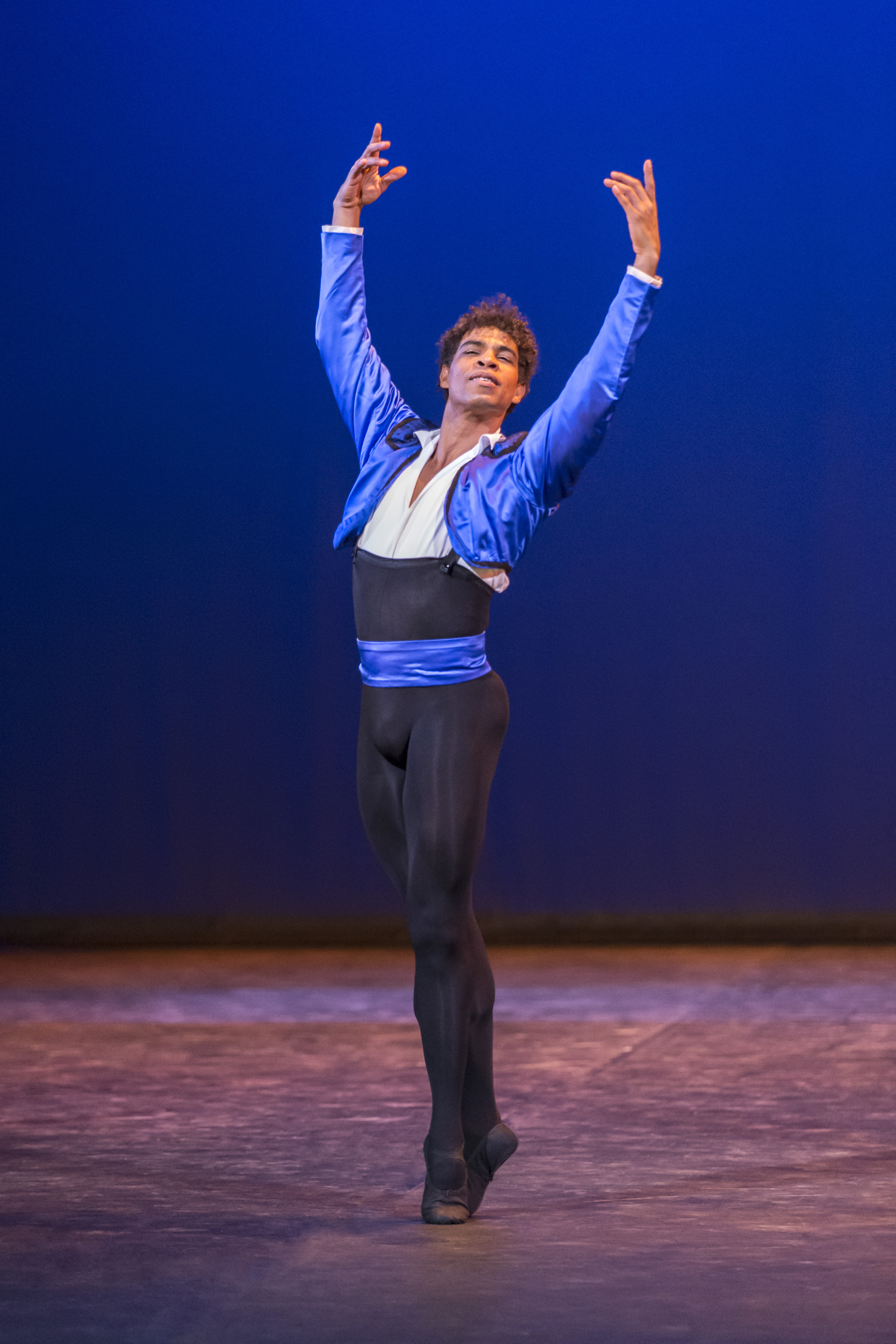 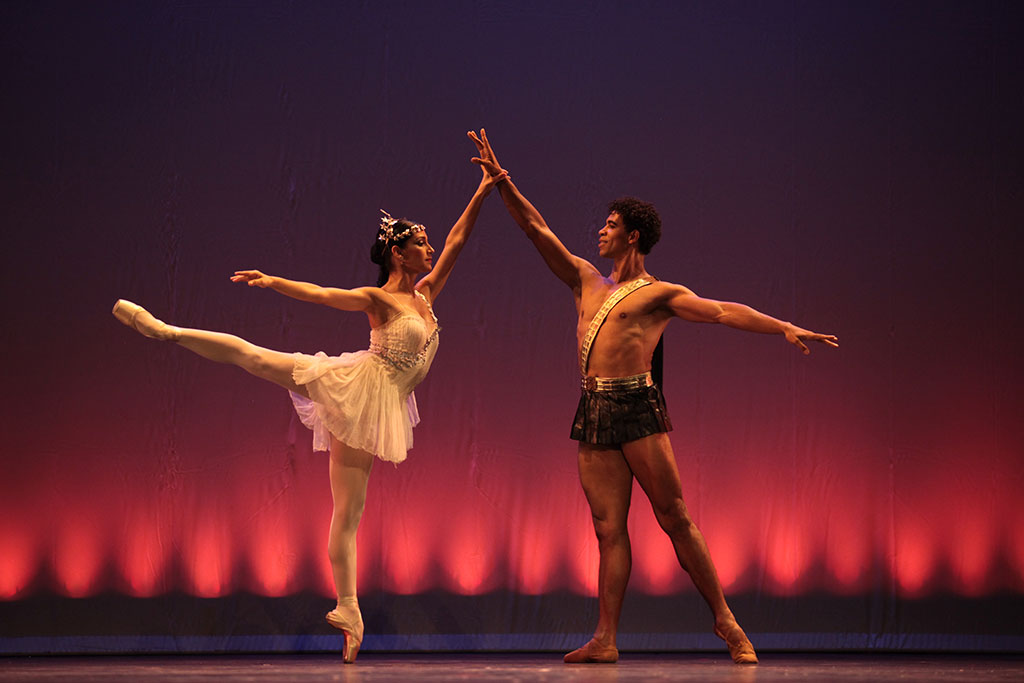 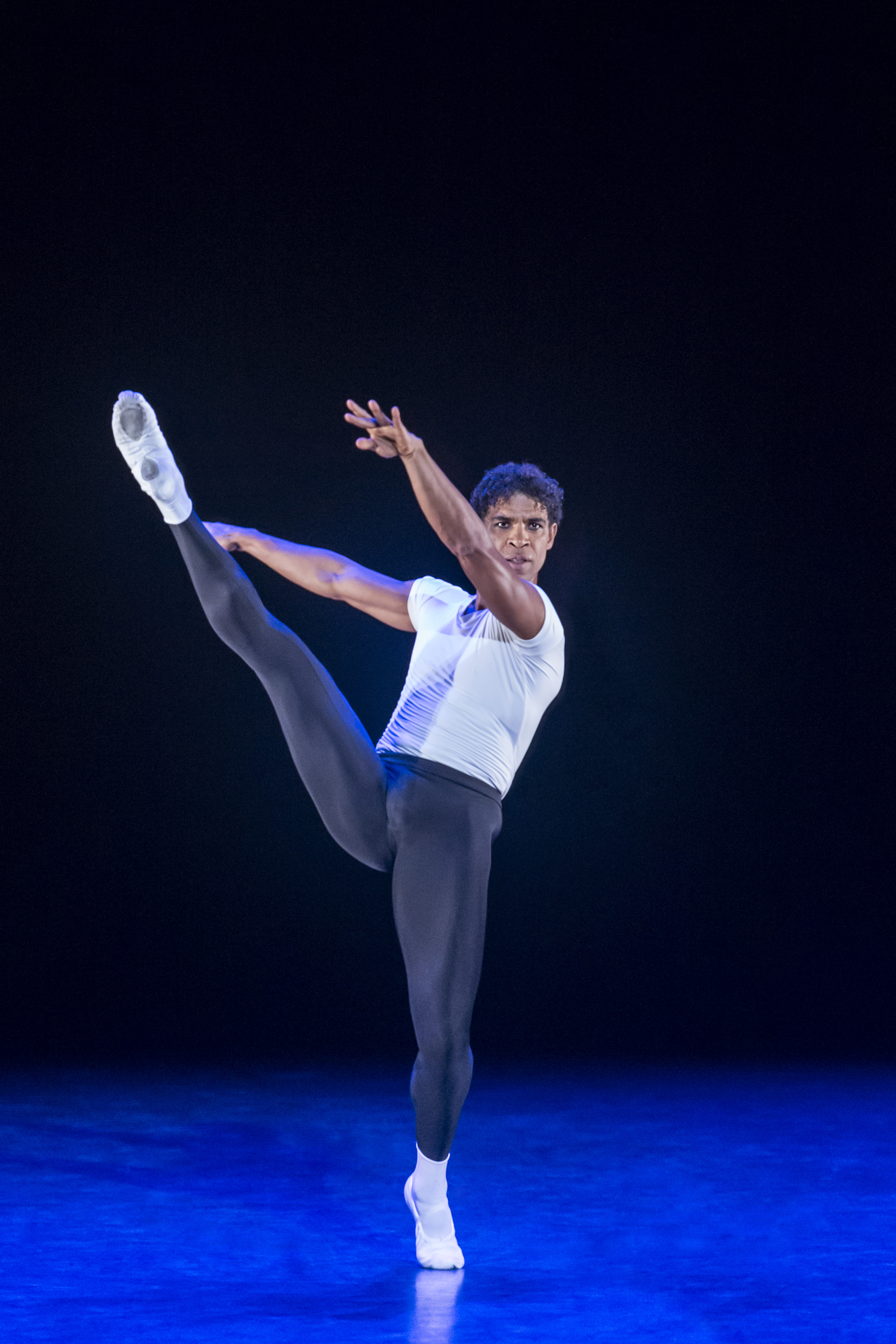 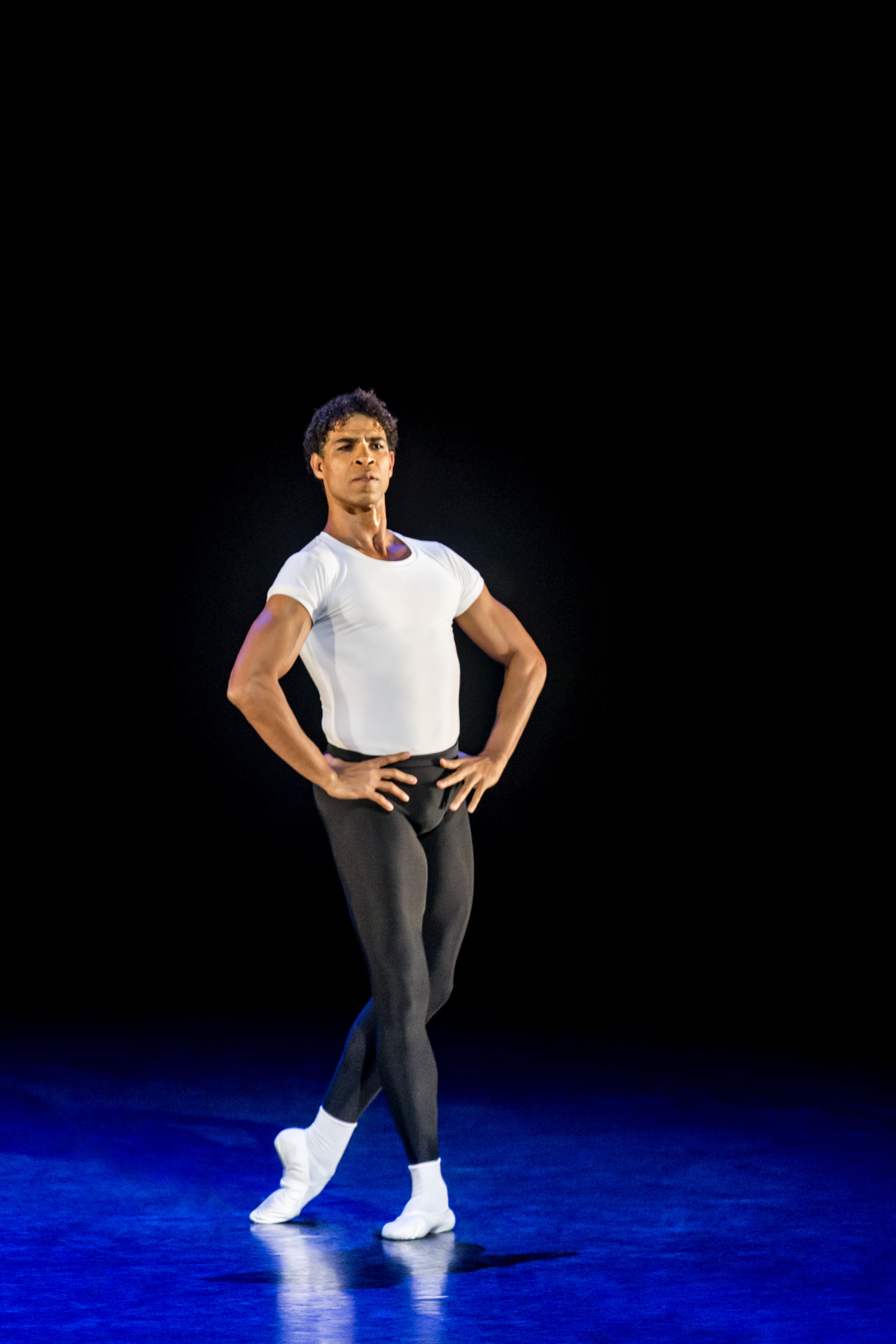 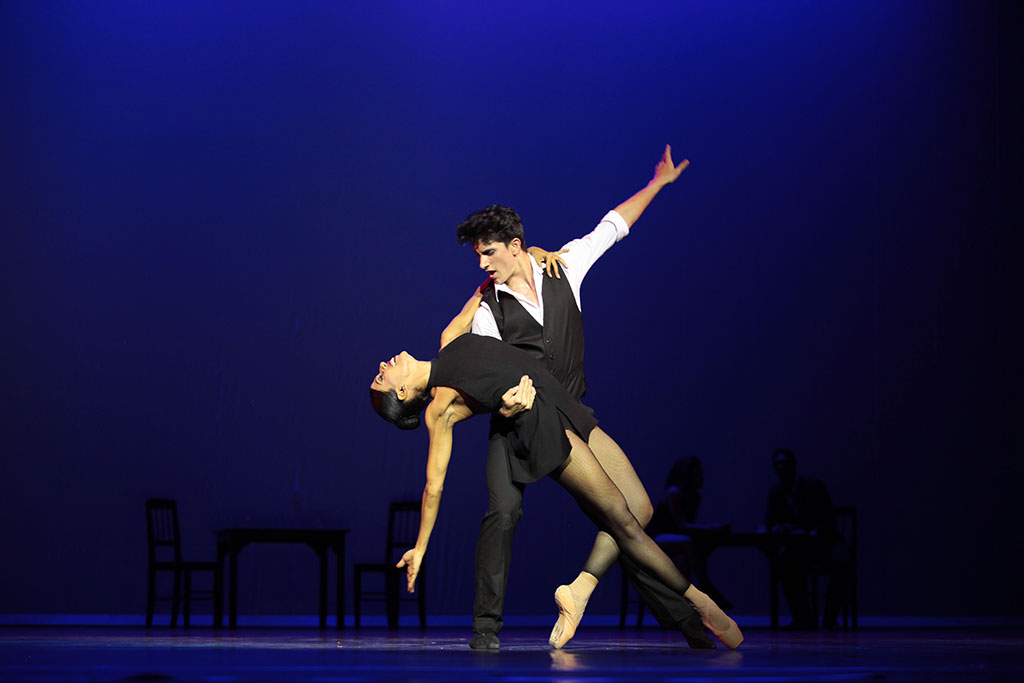 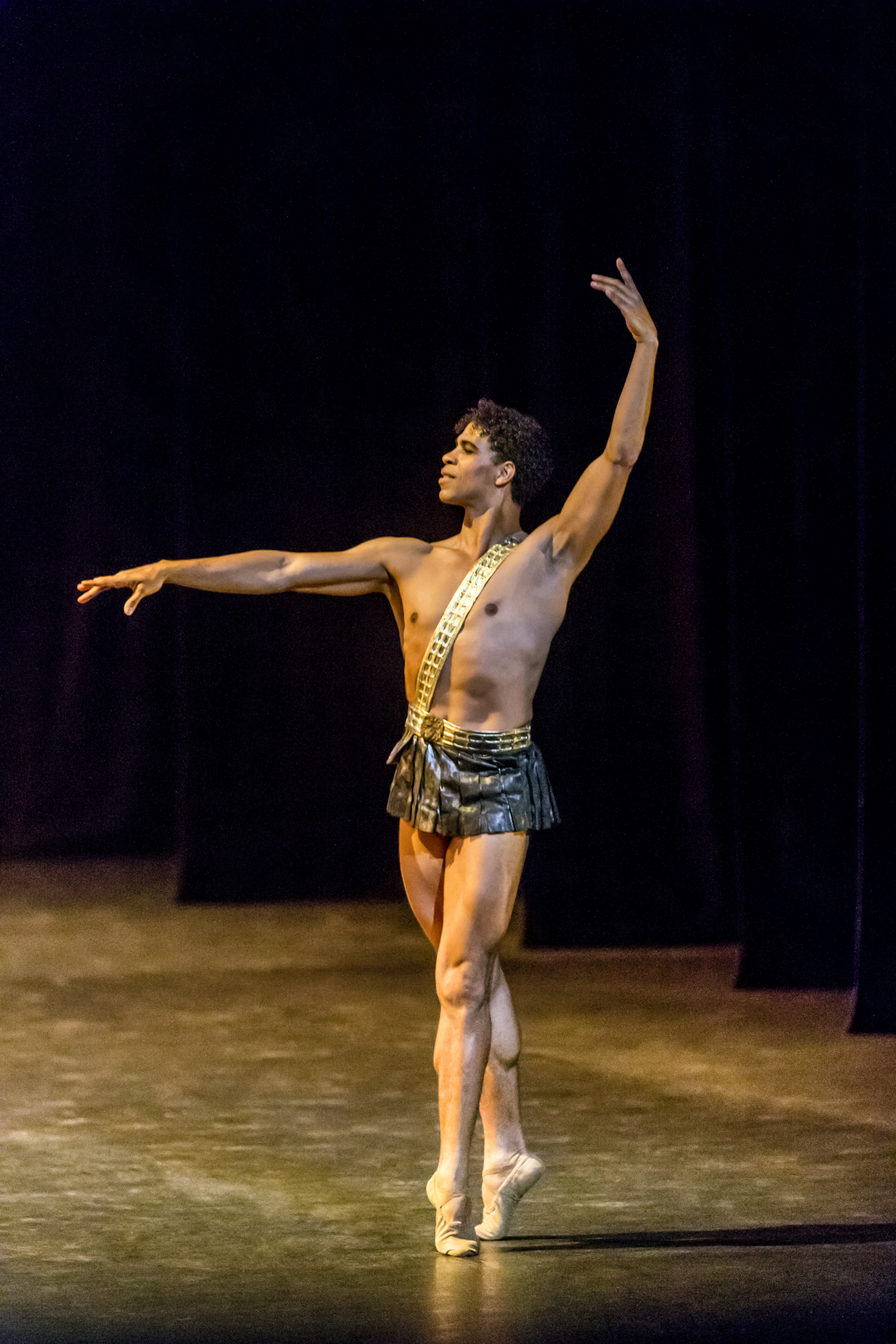 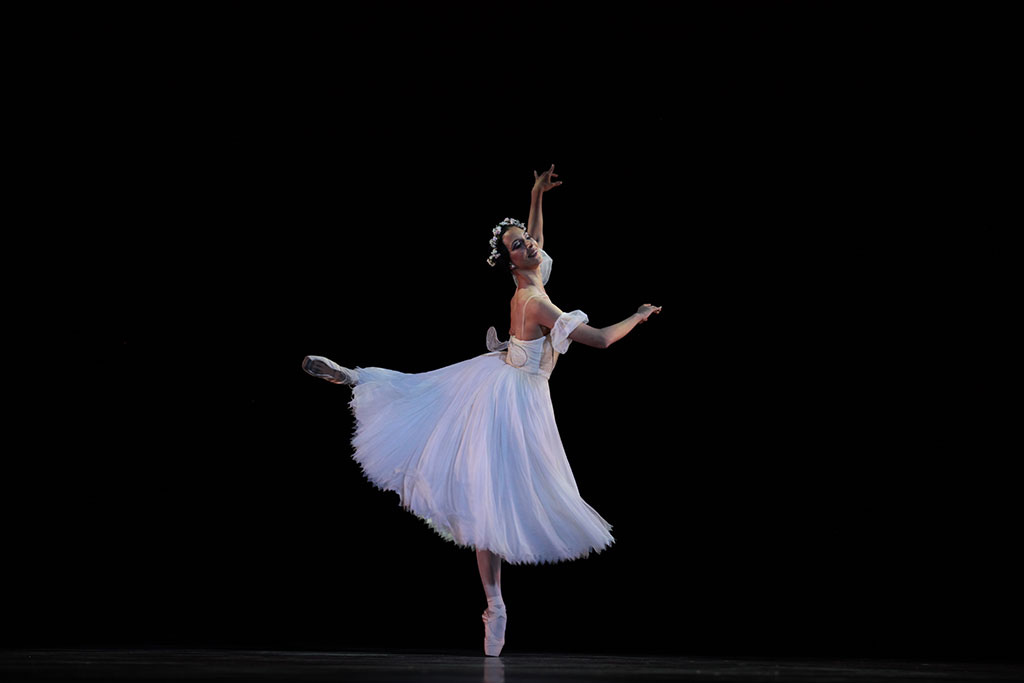 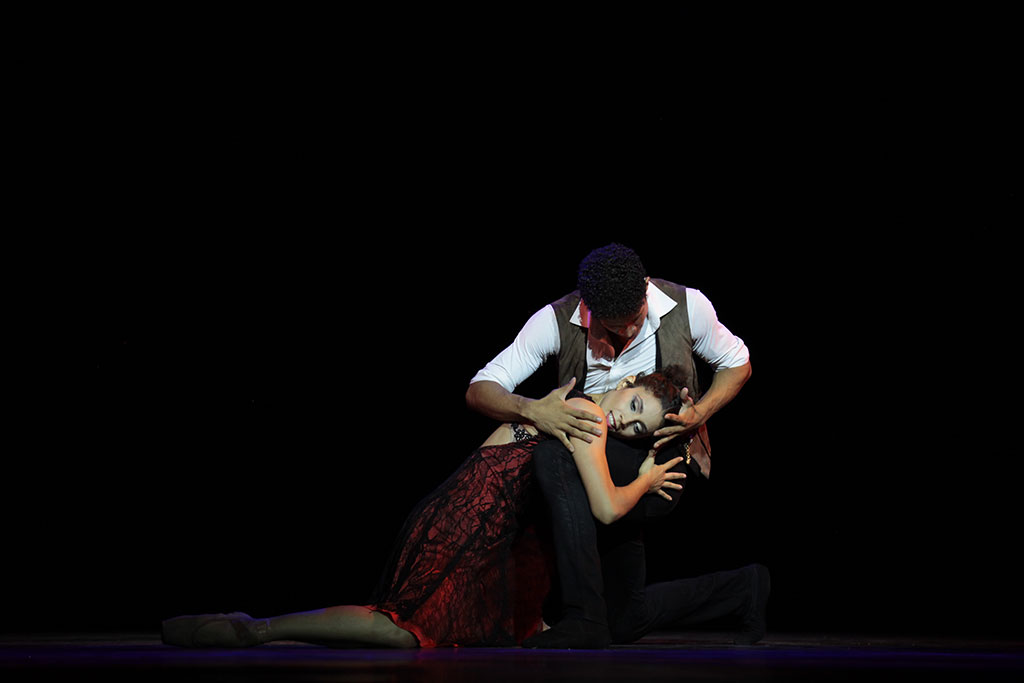 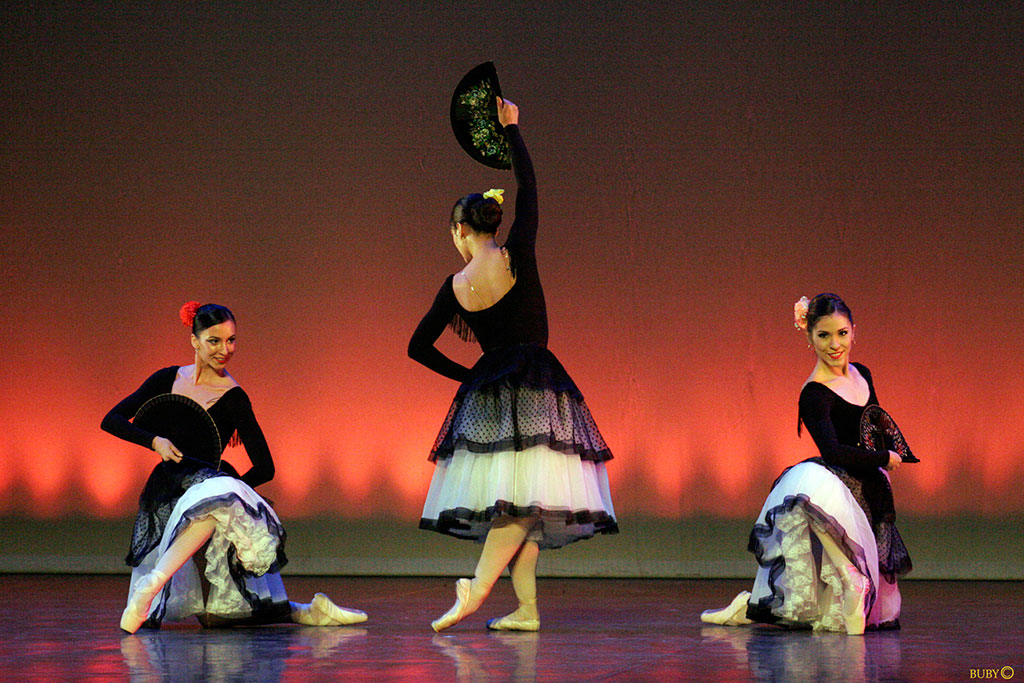 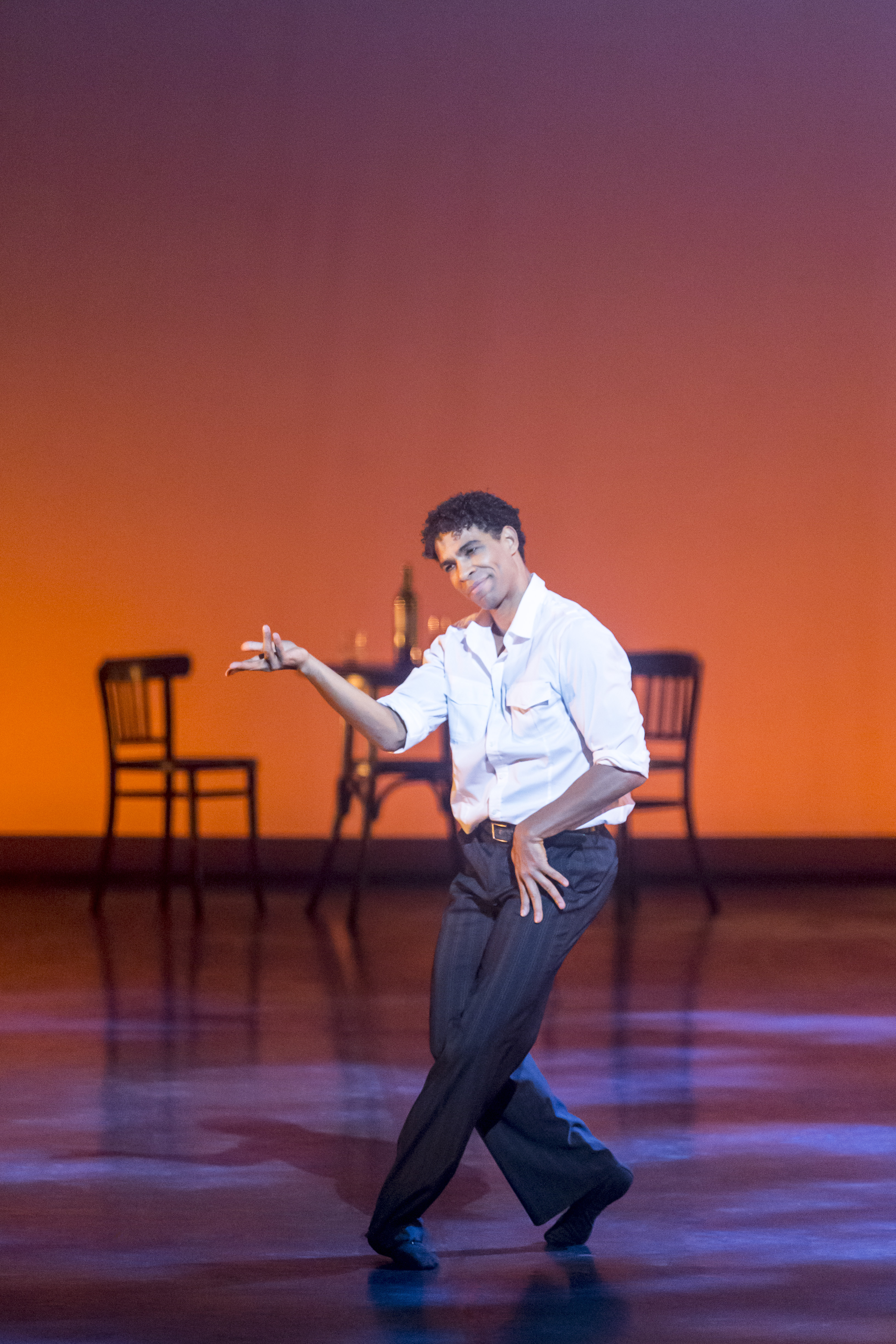 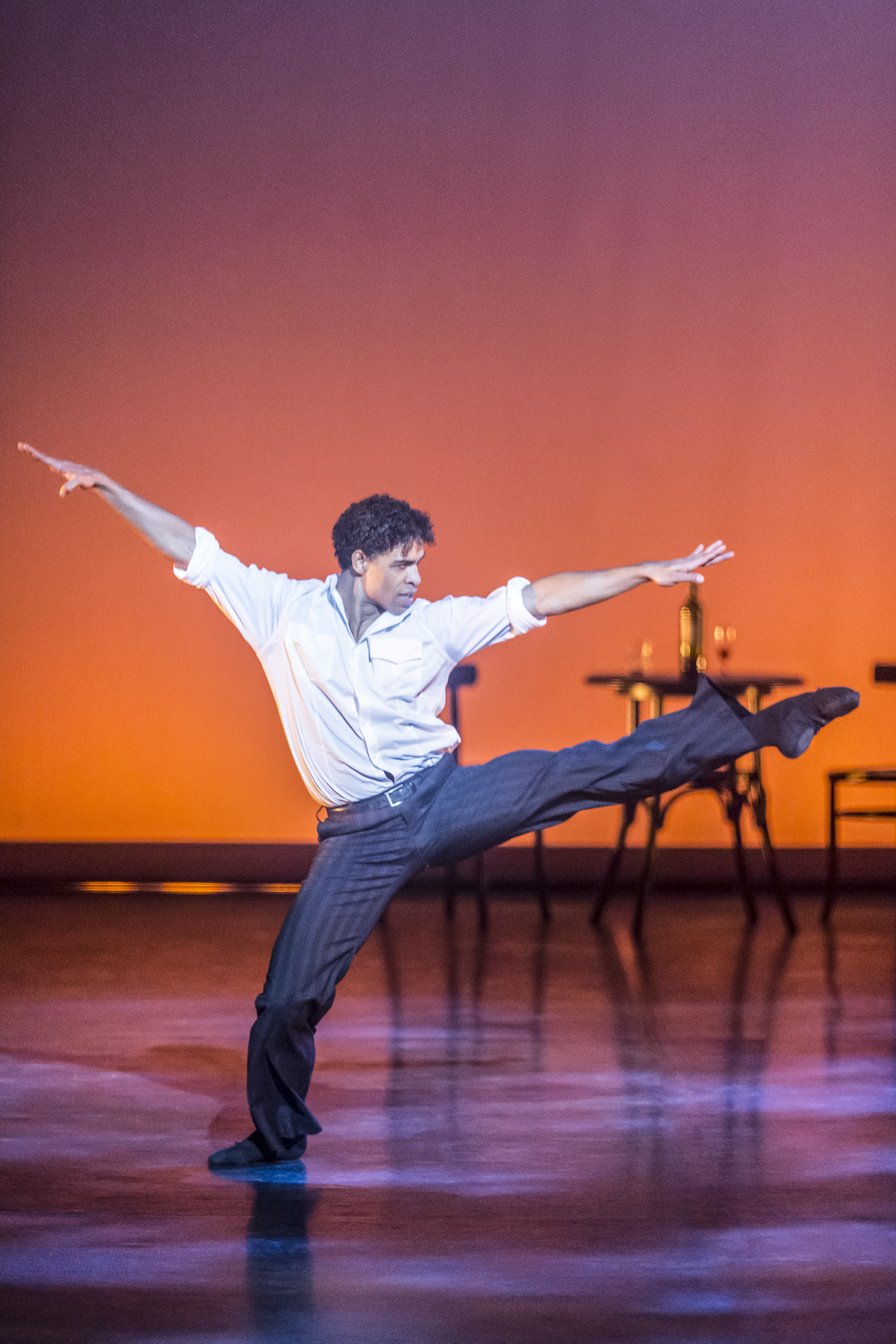 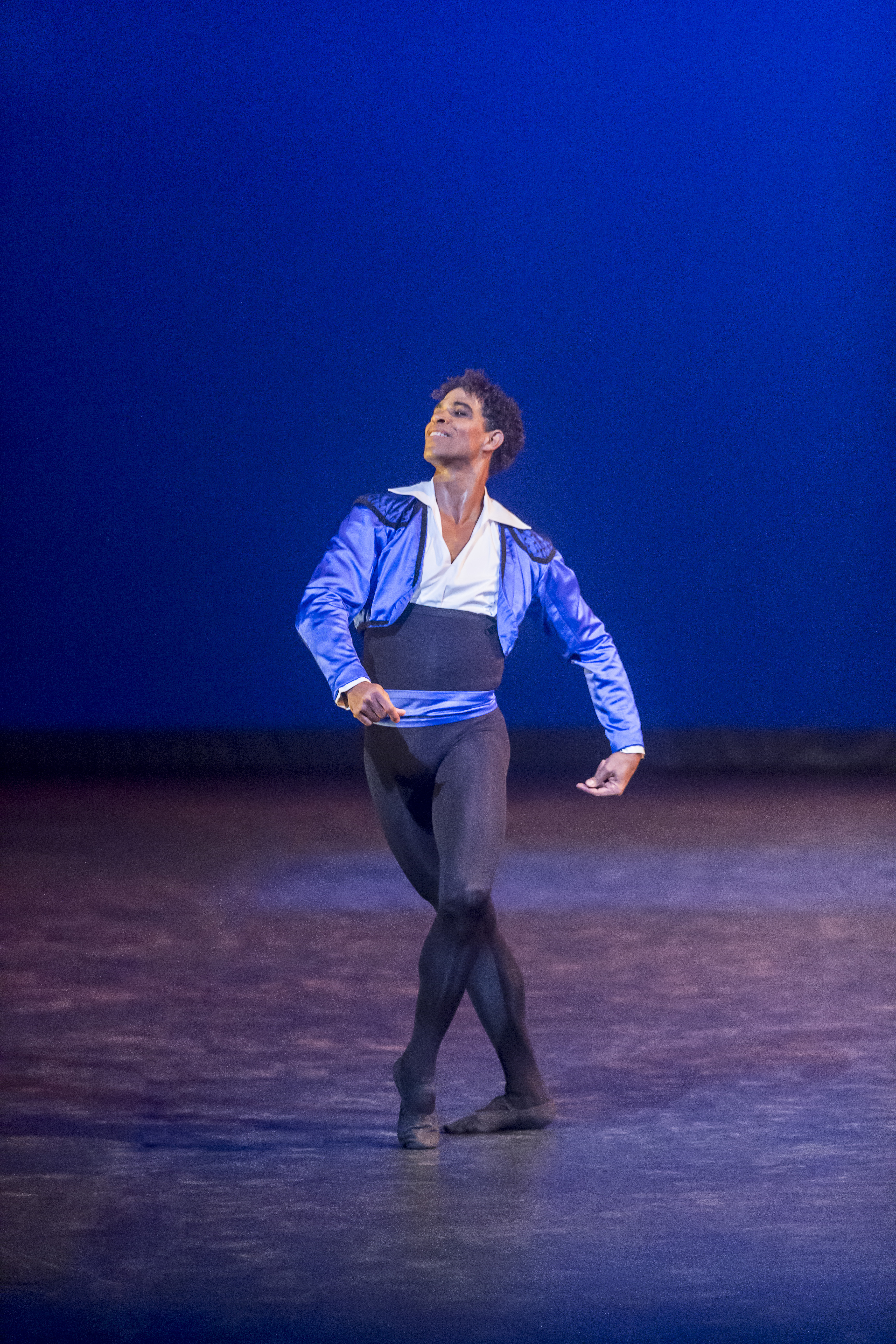 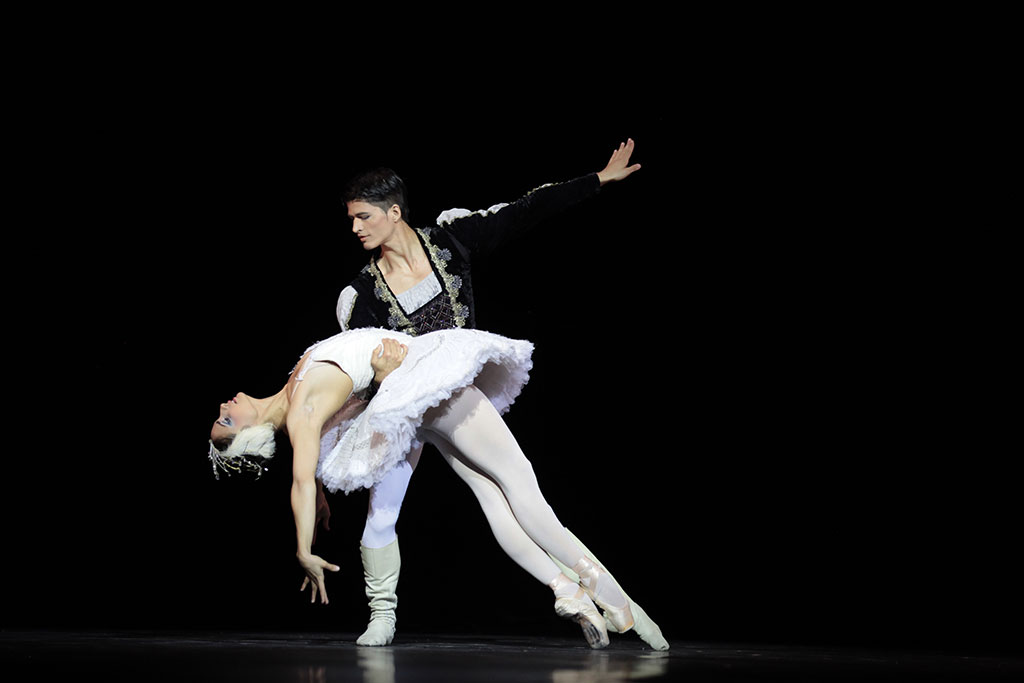 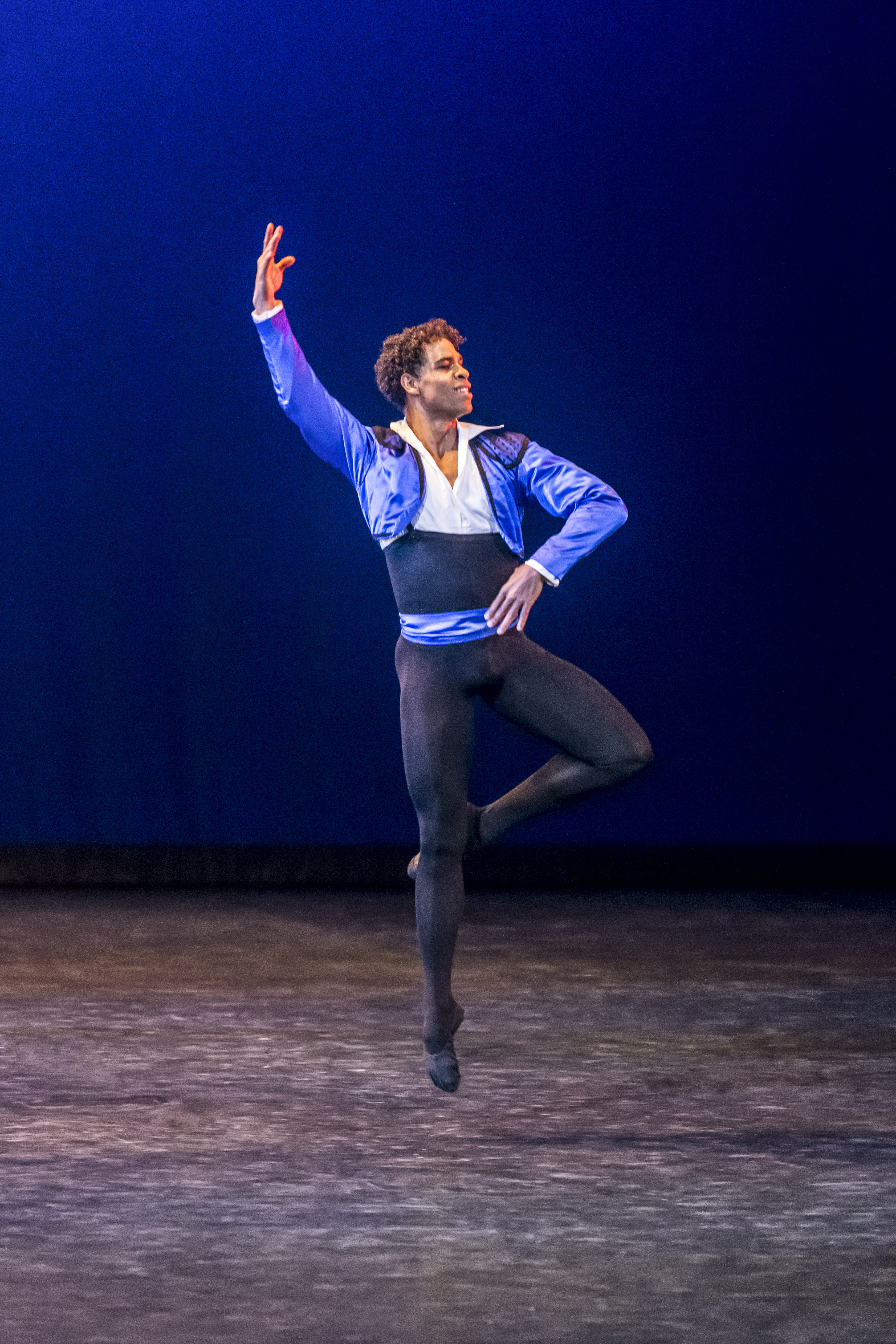 After an unparalleled career as one of the world’s foremost ballet stars, Carlos Acosta presents his final classical ballet programme.

From humble beginnings in Cuba to performing on some of the world’s biggest stages, Carlos Acosta has had an incredible career. He has played many of ballet’s most iconic roles including Prince Siegfried in Swan Lake, Basilio in Don Quixote and The Prince in Nutcracker.

For his final UK tour dancing classical works, he performs excerpts from his favourite ballet repertoire alongside an incredible cast of dancers from Cuba, with Manchester Camerata – a full live orchestra.

£15 (including £1 transaction fee) plus 1 teacher FREE with every 10 Fri 6 May, price bands D-F (limited availability)

CONCESSIONS FOR OVER 60s, CLAIMANTS AND UNDER 18s

Last few spaces remaining for pre-show dining Thu 5 May and Sat 7 May. Fri 6 May is now fully booked....

We have put together an enticing, delicious selection of platters from countries around the world - there's something for everyone....

This show is part of International Dance Festival Birmingham 2016.
A world of dance in one city 1 – 22 May
IDFB is an award winning biennial festival produced by DanceXchange in partnership with Birmingham Hippodrome, funded by Arts Council England and Birmingham City Council.
For the full programme, visit idfb.co.uk 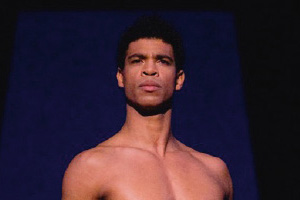