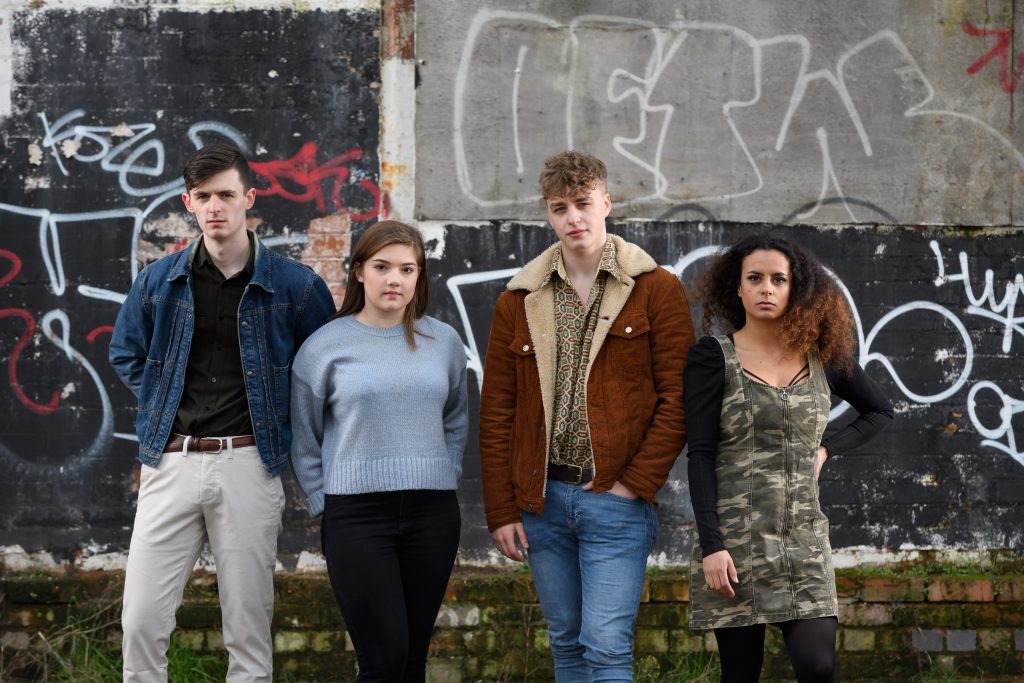 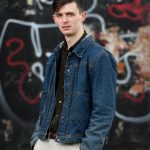 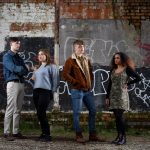 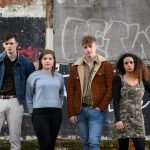 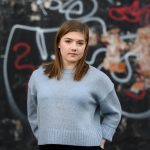 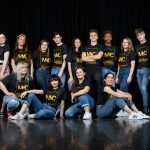 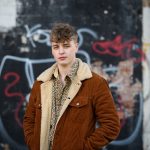 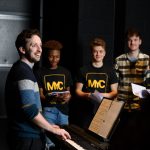 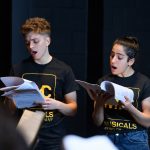 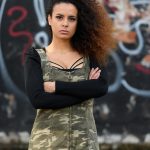 The company, aged between 16 and 22, comprises of Ella Sutton (aged 18 from Worcester) as Cass; James Spence (aged 19 from Solihull) as Luke; Alan Lewis (aged 22 from Birmingham) as Tom and Tia Brooks (aged 22 from Leamington Spa) as Mia.

Flower Cutters is a brand-new musical by Rachel Bellman & Josh Bird that is in development with Perfect Pitch, a not-for-profit theatre company dedicated to the creation, development and promotion of new British musicals, run by the producers of the Olivier Award nominated hit musical SIX.

This April will mark a regional premiere as the auditioned group from Birmingham Hippodrome’s Musicals Young Company will be the first to perform this exciting new work in the Midlands. The young company was created by Birmingham Hippodrome in order to provide a platform for talented young performers from Birmingham and the West Midlands to work with industry professionals to hone their skills and to explore and develop new work.

Birmingham Hippodrome’s Head of Learning and Participation, Zaylie-Dawn Wilson said; “As a charity committed to working with our local communities and developing young talent, we created Birmingham Hippodrome’s Musicals Young Company to give the young people of Birmingham and the West Midlands a world-class professional platform to nurture their talents.

“We are delighted to finally share our casting for what is sure to be an unmissable production, showcasing the best in new writing and local young talent.”

Written by Rachel Bellman & Josh Bird, Flower Cutters is a coming-of-age thriller about friendship, betrayal, and the lengths we will go just to feel like we belong. Desperate to fit in at University, Cass finds herself hanging out with Mia, Luke and Tom, an eccentric and exclusive group on the fringes of campus society. What Cass doesn’t know is that they are part of a university project, shrouded in mystery that has drawn them into the black market world of endangered flowers. When the group find themselves subjects of a criminal investigation, Cass clings onto their fragmenting friendship. But at what cost?