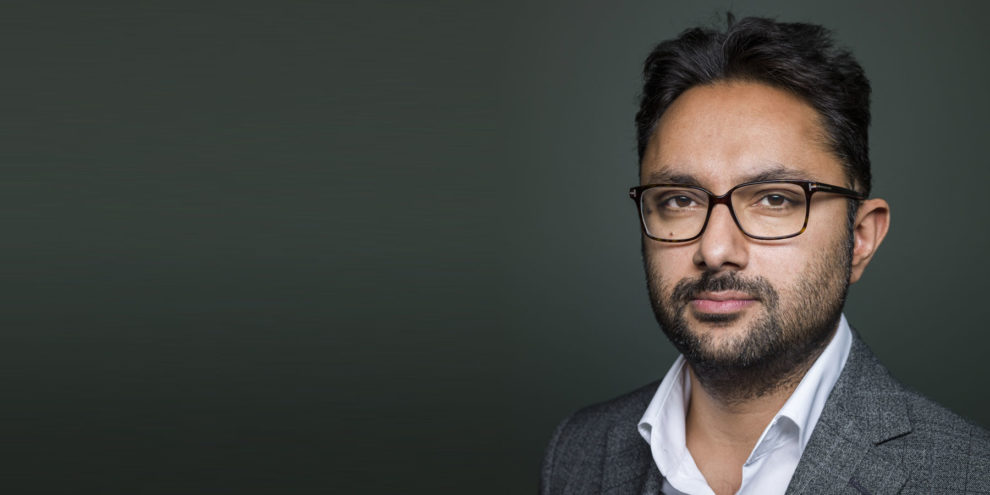 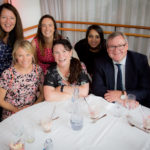 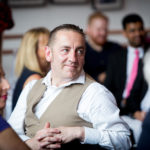 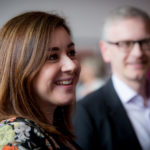 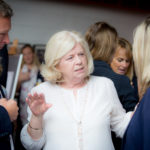 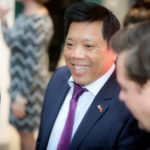 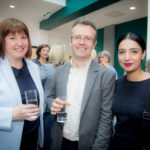 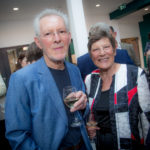 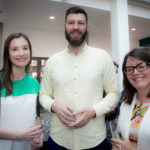 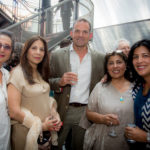 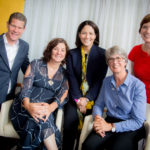 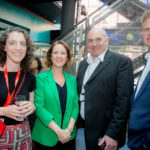 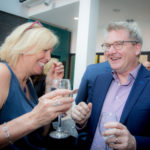 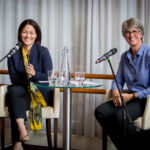 Join us for lunch at the second in our series of thought-provoking talks.

In association with West Midlands Growth Company, our next Creative Conversation lunch looks at the creative industries’ response to challenges in education, employment and training.  What role can the arts can play to help shape more inclusive and ambitious businesses?  In modern, urban, culturally-diverse societies like the West Midlands, what influences, experiences and interpretations are being missed in businesses, and why?

Hosted by Wolverhampton-born SATHNAM SANGHERA – award-winning journalist for The Times, FT, and author of ‘The Boy with the Topknot’ – our panel of speakers will discuss formal and informal education routes across diverse communities, and how this affects engagement and growth in our culturally diverse region.  Sathnam has won numerous prizes for his journalism, including Young Journalist of the Year at the British Press Awards in 2002 and Media Commentator of the year in the 2015 Comment Awards.  Sathnam is also curating a strand of the Birmingham Literature Festival this autumn.

Sathnam will be joined by:

GURDIP BHANGOO, Head of Future Skills & Events at BBC Academy:  Gurdip looks after the roll-out of training for digital skills; major pan-BBC strategic projects and external partnerships with Creative Skillset, NFTS and other training providers. Before working with the Academy, Gurdip forged a successful production career as Executive Producer in BBC Factual; CBBC and BBC Worldwide. As Senior Vice President & Head of Programmes for Sony Pictures in Mumbai he commissioned and adapted global entertainment formats such as Dancing With The Stars, and I’m A Celebrity.

CLAIR MOWBRAY, Chief Executive, National College for High Speed Rail:  Clair’s involvement with the National College started in 2014 but her career has always been with organisations dedicated to supporting people through skills development.  Her wide experience is an excellent platform for successfully implementing the HS2 National College, given its clear mandate to closely link skills development with the economy. She is passionate about promoting the opportunities that the high speed rail sector affords to a wide range of learners through an innovative teaching model.

Professor DAVID ROBERTS National Teaching Fellow, Birmingham City University:  Holding degrees from the Universities of Bristol and Oxford, David also taught at the Universities of Kyoto and Osaka and served as Head of English at Birmingham City University for ten years before becoming Dean of the Arts, Design and Media faculty.  He has been published with both Oxford and Cambridge University Press and his work has appeared in leading journals including Shakespeare Quarterly, New Theatre Quarterly, and The Times Literary Supplement. Recent articles include a philosophical critique of work on games and teaching in the humanities.

Do something different with your lunch-hour and come and join this important discussion. After a great two-course lunch you’ll certainly take home some food for thought. 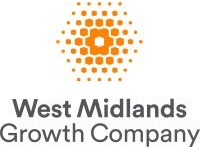