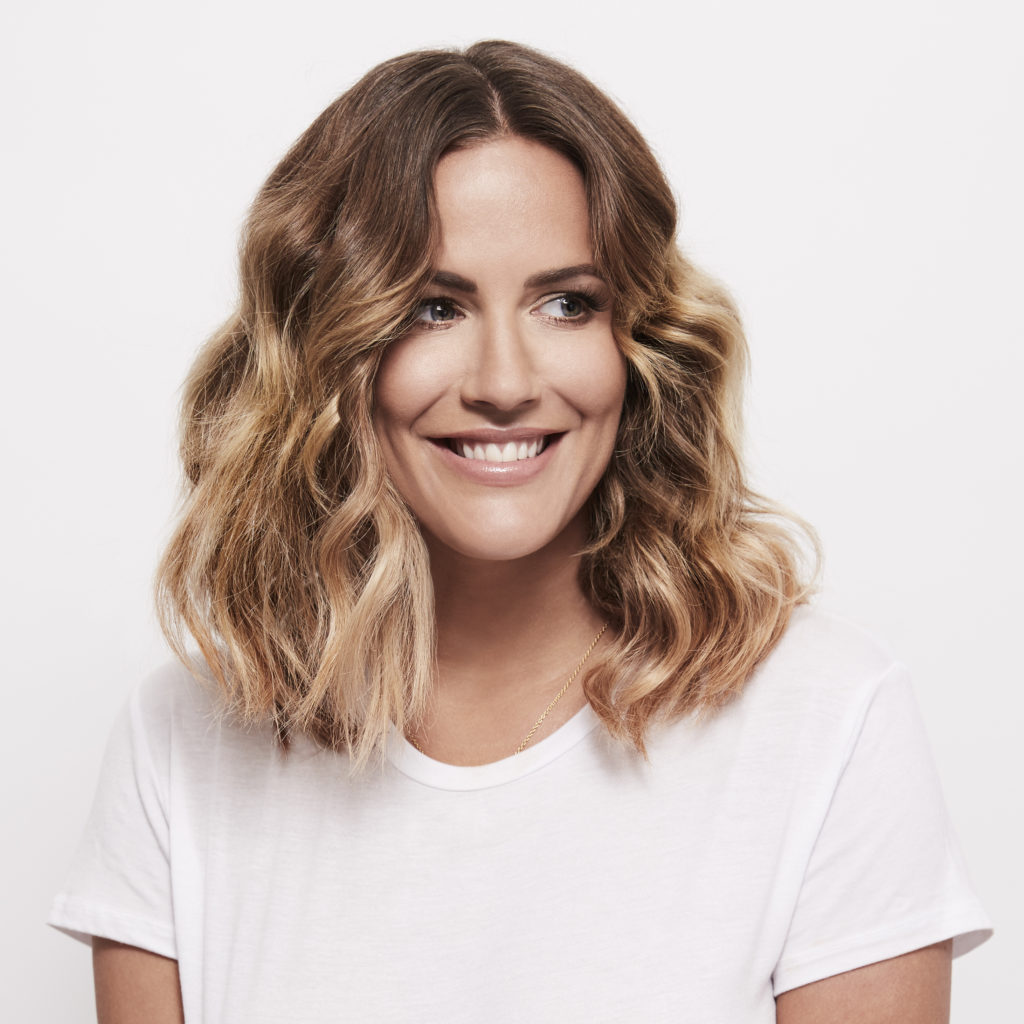 Birmingham Hippodrome is thrilled to announce that Caroline Flack will make her stage debut as ‘Irene’ in the national tour of Crazy For You. Caroline joins the previously announced Tom Chambers as ‘Bobby’ in the acclaimed Watermill Theatre production, which will visit Birmingham Hippodrome from Tues 24 – Sat 28 October 2017.

Best known to TV audiences for her star-turn on the popular BBC TV series Strictly Come Dancing, Caroline Flack won the 12th season of the Strictly in 2014.  She currently presents ITV’s “Love Island” and her previous presenting credits include I’m a Celebrity…Get Me Out of Here NOW! and The Xtra Factor. She has also presented The X Factor. Prior to presenting, Caroline trained in musical theatre.

Tom Chambers created the role of Jerry Travers in the West End musical Top Hat, for which he was nominated for an Olivier Award for Best Actor in a Musical. In 2008 he won the 6th season of Strictly Come Dancing. He can currently be seen in the hit BBC drama Casualty and his other TV credits include Holby City and Waterloo Road. His recent stage credits include Private Lives and White Christmas in the West End.

High energy, high kicking and gloriously glamorous, Crazy For You is the ultimate feel-good musical with a fabulous score from the Gershwin brothers’ songbook. Mistaken identities, plot twists, heartbreak, happiness and a wealth of memorable tunes, including I Got Rhythm, They Can’t Take That Away From Me, Nice Work If You Can Get It and Embraceable You, all feature in this exhilarating celebration of the great Broadway musicals from the producers of  Sister Act and Nativity! The Musical”.

Crazy For You is directed by The Watermill’s Artistic Director, Paul Hart, with musical arrangements by Catherine Jayes (The Color Purple, Broadway). It is choreographed by Nathan M. Wright (High Society, Old Vic) and is designed by Diego Pitarch (The Addams Family). Lighting design is by Howard Hudson (In the Heights) with sound design by Tom Marshall (Legally Blonde).

Crazy For You has Music and Lyrics by George Gershwin and Ira Gershwin, Book by Ken Ludwig, co-conception by Ken Ludwig and Mike Ockrent. It is inspired by material by Guy Bolton and John McGowan. Crazy For You was originally produced on Broadway by Roger Horchow and Elizabeth Williams. Original Broadway Choreography by Susan Stroman.

Tickets for Crazy For You are now on sale. For tickets, call 0844 338 5000 or visit birminghamhippodrome.com