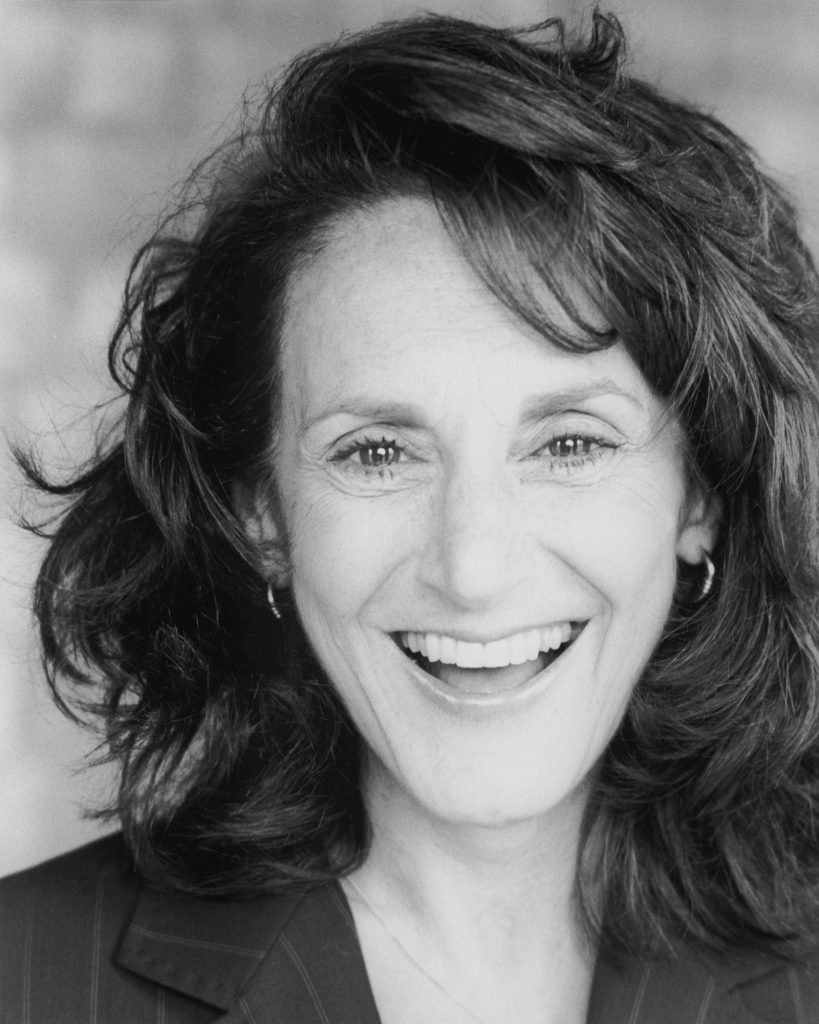 Producers Jamie Wilson and Whoopi Goldberg are delighted to announce that Lesley Joseph will join the cast for the UK and Ireland tour of the smash-hit musical, Sister Act which comes to Birmingham Hippodrome from Tuesday 15 – Saturday 26 September 2020.

Lesley returns to Birmingham Hippodrome after thrilling audiences with her villainous performance as Queen Dragonella in Snow White and the Seven Dwarfs which played to sold-out houses this festive season.

Lesley Joseph will play the role of ‘Mother Superior’ and will star alongside the previously announced Brenda Edwards as ‘Deloris Van Cartier’.

Lesley Joseph is best known for playing ‘Dorien Green’ in the hugely successful sitcom “Birds of a Feather” alongside Pauline Quirke and Linda Robson. They recorded over 100 episodes over a period of nine years and returned to our screens in 2014 for a further three series. Lesley most recently appeared as ‘Frau Blucher’ in the West End production of the Mel Brooks musical “Young Frankenstein” for which she received an Olivier Award nomination for Best Supporting Actress in a Musical. Her other theatre credits include ‘Miss Hannigan’ in “Annie” at the West End’s Victoria Palace and also on national tour as well as the touring productions of “Calendar Girls” and “Thoroughly Modern Mille”.

Brenda Edwards first came to the public’s attention when she became a semi-finalist in the 2005 series of ITV1’s The X Factor. Since then, she has become one of the most sought-after leading ladies in musical theatre. Her many West End and touring credits include ‘Killer Queen’ in “We Will Rock You” at the Dominion Theatre and original UK Tour, ‘Mama Morton’ in “Chicago” at The Adelphi Theatre, ‘Nettie Fowler’ in “Carousel” at London Coliseum, ‘Pearl Pastor’ in “Carmen Jones” at Royal Festival Hall, ‘Esta’ in “Moby Dick” at Union Theatre and  ‘Motormouth Maybelle’ in “Hairspray” on UK Tour . Brenda most recently starred in “White Christmas” in London’s West End at The Dominion Theatre and is a regular panellist on ITV’s Loose Women.

Based on the iconic movie, this sparkling tribute to the universal power of friendship, sisterhood and music tells the hilarious story of the disco diva whose life takes a surprising turn when she witnesses a murder. Under protective custody she is hidden in the one place she won’t be found – a convent!  Disguised as a nun and under the suspicious watch of Mother Superior, Deloris helps her fellow sisters find their voices as she unexpectedly rediscovers her own.