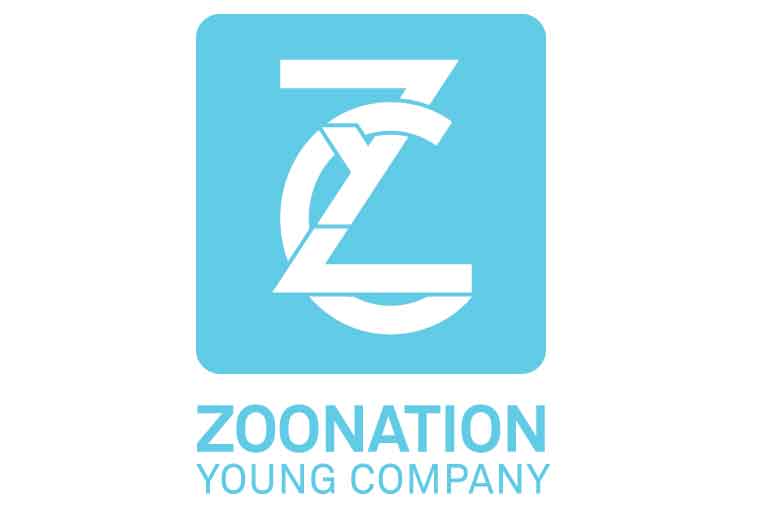 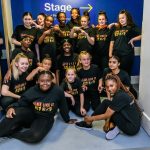 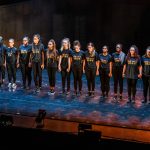 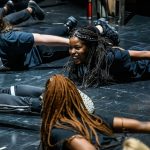 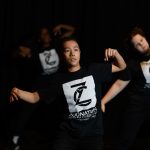 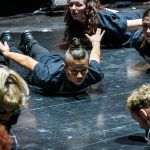 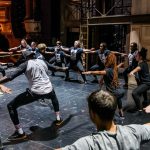 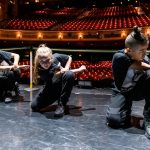 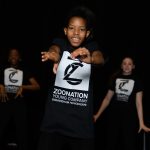 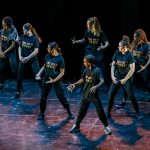 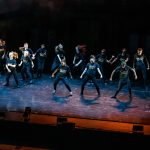 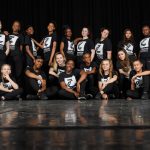 Our ZooNation Young Company (ZYCBrum) is ZooNation’s first young company outside London and is made up of the most talented young Hip-Hop dancers in the city.

Led by Artistic Director, Rhimes Lecointe, the company train weekly in foundations and  hip-hop styles, learn from guest teachers and present new work at the Hippodrome and beyond.

One of Birmingham Hippodrome’s associate companies, ZooNation: The Kate Prince Company are groundbreaking storytellers using original music and dance to inspire the next generation of theatregoers and makers.

ZooNation’s hit show Some Like It Hip Hop came to the Hippodrome in Oct 2019 and ZYCBrum showcased a Curtain Raiser performance before the show.

In Spring 2021, while lockdown measures were in place, the company met weekly online to develop a digital film project called Senseless.

The concept for Senseless came about through discussion of how the company felt about not being together physically in the same room, not being able to engage with the deep senses of a person and what it feels like to not be around someone in their physical form. It felt like we were in a ‘senseless’ season.