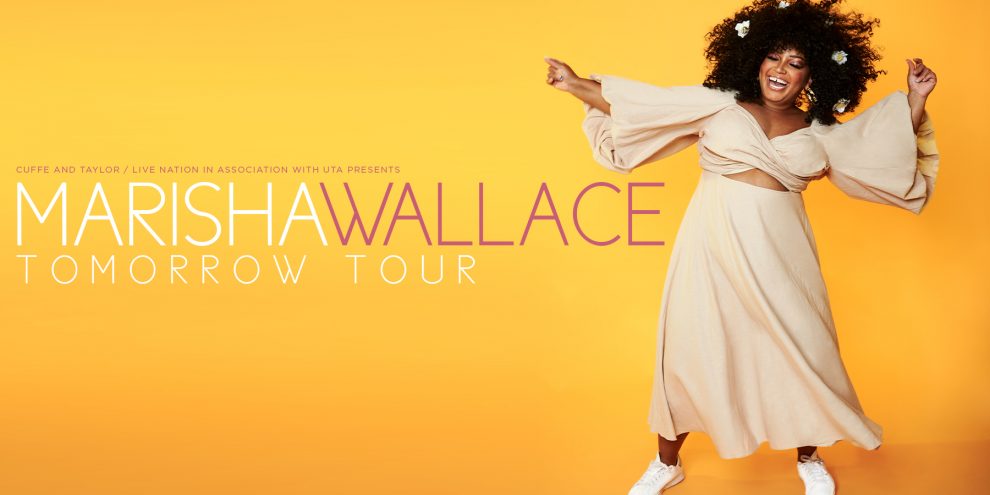 Marisha Wallace returns to the Patrick Studio at Birmingham Hippodrome with her sensational new tour.

One of the West End and Broadway’s most instantly recognisable voices and beloved leading ladies, Marisha has wowed audiences in smash-hit shows Dreamgirls, Waitress and The Book of Mormon and has recently starred alongside Will Smith in Disney’s big screen blockbuster Aladdin.

Described by The New York Post as “a marvel”, Marisha’s spine-tingling rendition of ‘And I Am Telling You’ from Dreamgirls has to quite simply be seen and heard to be believed.

This is a show quite simply not to be missed.

Tickets are £41.50, which includes your ticket to the show, and can be selected at the next stage of your booking.

*To take place before the show, times TBC 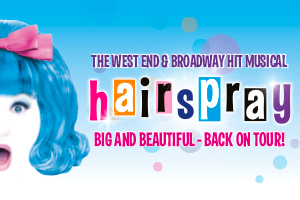 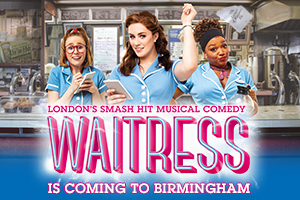 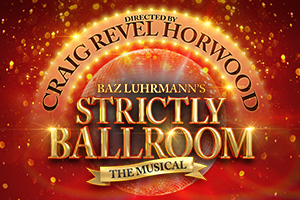